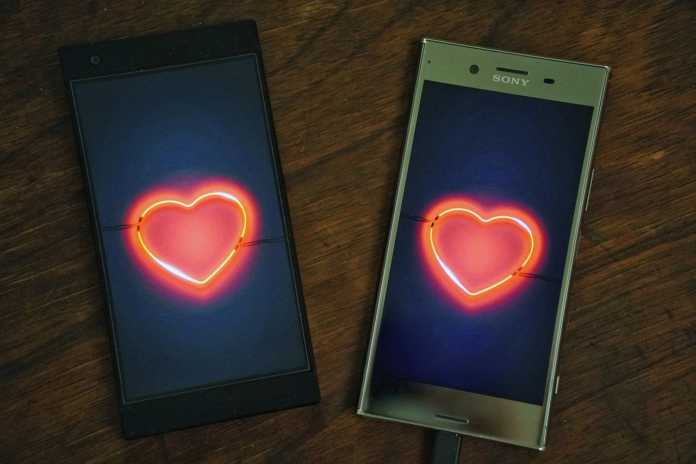 Although online dating has only been around for a couple of decades, it has become a phenomenon. The diverse range of dating sites exemplifies the way society has moved with the times and embraced technology. There has been a steady rise in the number of people signing up to these websites, year upon year since the first commercial site was launched in 1995, but the present COVID situation has greatly increased this upward curve. Social distancing and lockdowns have meant that people are not only denied access to the venues where they used to socialize, they are looking for somewhere safe to interact with potential partners.

The quarantine situation has been difficult, but it has also introduced new possibilities. Mature singles have never had access to the same variety of outlets as younger people when it comes to dating. While they might have felt out of place visiting trendy singles bars or nightclubs, this doesn’t mean they aren’t just as keen to seek potential dates. Over 60s are a demographic that has long been enthusiastic about going online to contact prospective partners. Nowadays more and more of them are taking advantage of this handy platform, with chat rooms becoming populated with senior singles flirting with kindred spirits.

When the first matchmaking platforms appeared, the emphasis tended to be on introducing people based on compatibility, with long-term romance in mind. But it quickly became apparent that the anonymity of these outlets, coupled with their convenience and flexibility, were ripe for anyone looking for casual encounters. This is another area of dating that has rocketed in recent months.

Dating sites for meetings for one night, BDSM websites, and many others have flourished during the isolation because we are all different and have different preferences for an intimate life. This isn’t just because some are focused on quick and easy encounters based on little more than which site users happen to be situated in closest proximity. Certain sites are catering for no-strings-attached liaisons with escorts. But there are many more sites that, while not being devoted to helping singles find a soulmate, are still all about compatibility. These are aimed at anyone looking for a partner who has shared interests. If this relationship develops into something longer-term, then that’s fine.

The present pandemic climate has created significant barriers. Governments have been forced to react to local situations in varying measures across the globe. Even within countries, there might be stricter restrictions in certain areas. While this has been difficult for many couples, especially if they aren’t living together, online dating has provided a virtual arena where romance has blossomed.

Lovers can keep in touch in so many ways, with 24/7 access to communication channels, allowing them to touch base with their partners at any time. Depending on their respective daily routines, they could factor in a couple of hours to enjoy intimate contact. Many dating sites offer video chatting facilities, making these conversations even more of an emotional experience.

Technology is evolving all the time, with Virtual Reality (VR) poised to be the next innovation. This is already popular with computer gamers, who can wear VR headsets to enhance their experience of playing in virtual worlds. It doesn’t take a lot of imagination to visualize how this could be adapted for online dating – some sites are already offering VR contact. As well as seeing a partner in 3D, sensory technology allows people at either end of a digital connection to stimulate each other. It might seem like Science Fiction, but VR is here today.

Is it worth dating online?

Benefits of online dating during the isolation