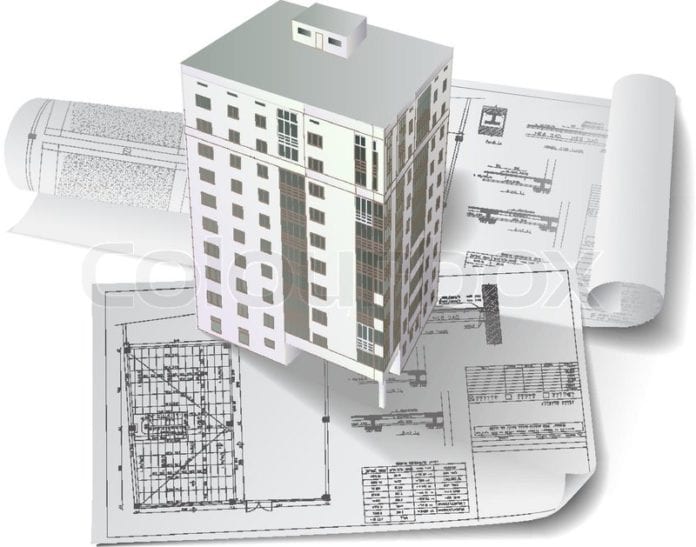 Bothar na Mine, Ballybane to be the site of a new business district development

Plans are now afoot for a new €120 million business district on the east side of Galway city which will be created on a 10 acre site in Ballybane.

Known as ‘Eastgate’, the project will see the creation of hundreds of jobs in construction with the building of office blocks up to eight stories high.

The plans which were lodged recently with Galway City Council, will comprise of high spec office space for up to 3,000 workers that will be employed within public plazas and a 193-bed hotel.

Currently on this site that is earmarked for development stands the McDonagh Trade Centre.

Pat Neville, a Director of McDonagh Capital Investments said that  business there would not be affected until later phases, when the trade centre will move to a new location.

“Nothing like this exists in Galway” – Mr Neville said referring to the need to alleviate the chronic shortage ‘Grade A’ office space in the city.

He went on to say: “We are looking at attracting new entrants to the market in Galway, and there are very big companies that are interested in coming to the city. There are also businesses  that have three, four or five buildings who would like to consolidate.”

The property company, which is part of the Thomas McDonagh & Sons, applied to Galway City Council for planning permission for Phase 1 of the project which is valued at approximately €50m.

The location is seen is prime for such a development because of it’s proximity to the M6 motorway and the proposed Galway City Ring Road.

The ambitions are high and, in order to attract quality interests, Pat Neville sought to assure the business community by adding: “We are not speculators, we will only be building if we secure long term tenants”.