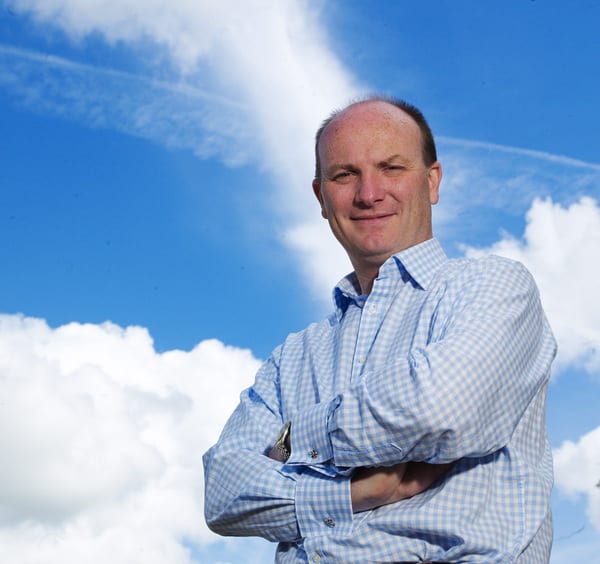 Galway businessman Declan Ganley has announced plans to get into the space race, planning to launch hundreds of communications satellites.

Rivada Space Networks, which was founded by Declan Ganley, intends to launch a constellation of 600 networked low-earth orbit satellites.

The goal is to create an ultra-fast and highly secure broadband network, connecting the satellites with lasers, that can rival land based fibre networks.

Speaking about the project, Ganley said “Our goal is to leverage the unique strengths of low-latency satellite communication to provide an enterprise-grade on demand experience anywhere in the world from any platform.”

“Rivada Space Networks will not only provide a competitive advantage, it will help to expand these markets by enabling new opportunities through previously unavailable levels of performance combined with global reach.”

“When wireless technologies converge with satellite over a single, highly secure network – you are going to get the best of both worlds.”

Based in Germany, Rivada Space Networks is rapidly moving forward with procurement of a low-earth-orbit network of 600 Ka-band communications satellites.

The Ka spectrum has been used by other high speed satellite communications systems, such as Elon Musk’s Starlink.

The company is currently undertaking an RFI with major satellite manufacturers to finalize the system design and manufacturing plan, paving the way for the production and deployment of the entire constellation.