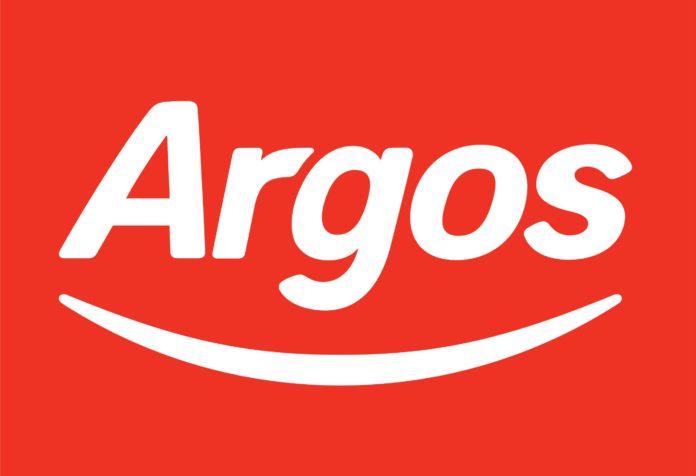 Argos will be closing all of its outlets in Ireland, with large amounts of job losses expected as a result, nationwide.

The retail outlet has just the one store in Galway, located on the Headford Road in Galway City, which is expected to close in June.

The company reportedly informed employees of the move to close all outlets this morning.

Trade Union Mandate said that they are disappointed at the decision by Argos, and will be working intensively with the company to get the best deal possible for workers.

“Today is a difficult one for Argos’s staff here in Ireland as they get the news that the company will be closing down here,” said Mandate official, Michael Meegan.

“Because Argos is shutting down its complete operation in Ireland this amounts to a collective redundancy which requires a 30-day consultation period and we know the company intends to honour that obligation to engage.”

We will be using this period to negotiate the best possible terms for those who are losing their jobs and we are expecting a constructive response from the company,” she concluded