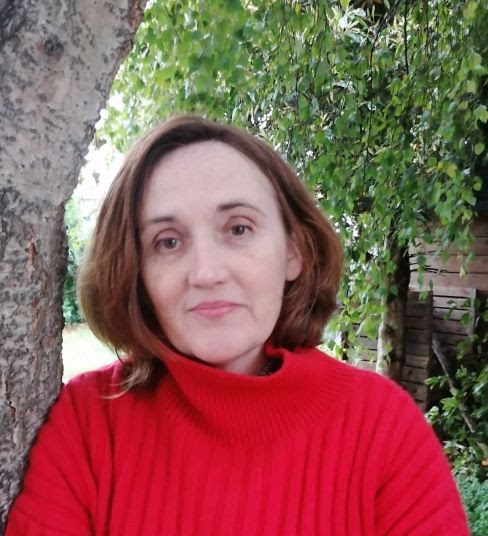 Julie Cruikshank from Galway is among ten writers whose exciting new stories have been shortlisted for the RTÉ Short Story Competition in honour of Francis MacManus 2022.

Julie’s story The Coast of Africa was selected from over 1,700 entries by judges, Lisa McInerney, Ferdia McAnna and Éilis Ní Dhuibhne.

All ten stories will be broadcast and podcast in a season of new writing as part of Late Date on RTÉ Radio 1, weeknights at 11.20pm, from Monday 10 October to Thursday 20 October inclusive (except for Saturday 15th October).

They are also now available to read on www.rte.ie/culture.

The winning story along with the two other prizewinning stories will be announced at a special live event in the Pavillion Theatre Dun Laoghaire at on Friday 21 October.

It will be broadcast live on RTÉ Radio 1 as part of an Arena special programme.

Speaking about her story, Julie said: “Lough na Fuaiche (Loch na Fooey), where my story is set, is on the border of Galway and Mayo.

“The landscape is ancient: apparently millions of years ago an ocean closed up and brought the two halves of Ireland together.

“The lake and its surrounds are beautiful in a bleak way, and whilst it is really peaceful, there is something both unsettling and compelling about the stillness of it all.”

Judge for the second year running, Lisa McInerney said that it was an invigorating and entertaining process deciding on their shortlist for the 2022 RTÉ Short Story Competition in honour of Francis MacManus.

“I was really pleased with how the writers approached the brief—it was clear they had thought about this being a story for radio, and so we were delighted to find a host of strong characters, dynamic dialogue and vibrant settings.

“Our shortlist exemplifies the liveliness, wit, empathy and imagination possible in the short story, and we’re really excited to share it.”