A fascinating new TG4 series Céim Chun Cinn will follow four students throughout an academic year to give a unique insight into the fun, pressures, joys and tribulations of university life in Ireland today.

One of the four students in the series, which starts on Thursday, is University of Galway student Anna Ní Nualláin who hails from Castlewellan in Co. Down.

Anna was brought up in the countryside, about 45 minutes from Belfast, but she has a strong connection with Belfast.

Her Dad, Stiofán, is a trade union worker in the city, and it was he who inspired her to take an interest in social issues and campaigning from a young age.

Anna has a particular interest in women’s rights and the environment, and says she does not remember at time when she was not on the streets demanding rights for workers, immigrants, refugees and the Irish language community. 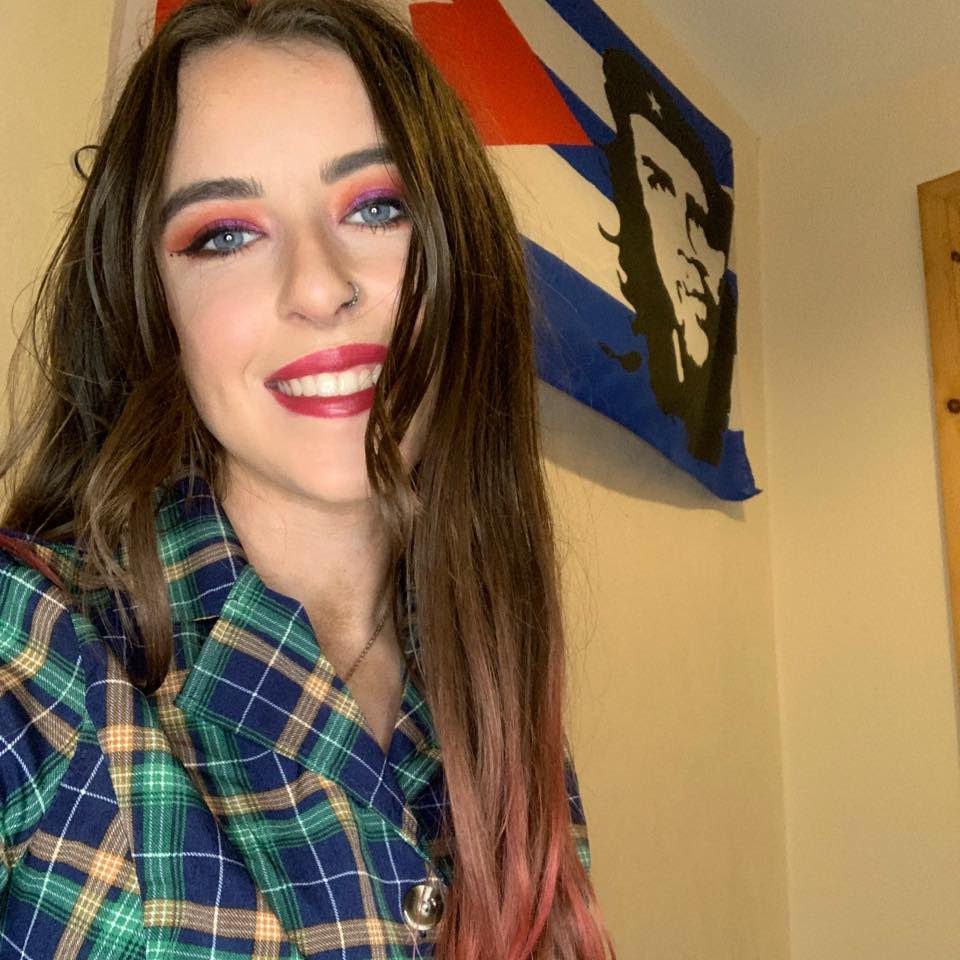 Anna is also one of the main forces behind the #MiseFosta campaign, and she has a podcast with her friends in which they examine social issues every week.