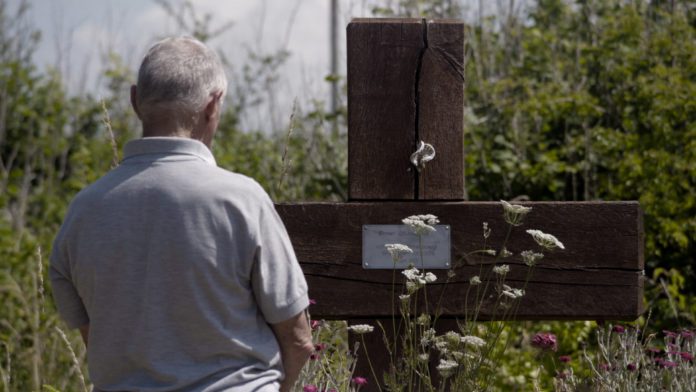 A Clare woman’s murder, and a suspect who vanished after a standoff on Inis Mór, are the focus of a TG4 documentary on next week.

Maru Inár Measc is a four-part true crime documentary series for TG4, which shines a light on the effect that fatal crimes have on society, local communities and on the victim’s families as they are left without answers.

The second episode of this series recalls the tragic murder of 23-year-old art student Emer O’Loughlin from county Clare.

On April 8, 2005, Emer met her untimely end. Her body was found in the burnt out remains of her neighbor’s mobile home. John Griffin, the owner of the mobile home disappeared without a trace.

Griffin was found two days later on the island of Inis Mór, having barricaded himself inside Dún Aengus fort.

He was eventually persuaded by Gardaí to remove himself and was then brought to St. Brigid’s hospital in Ballinasloe for medical attention.

He left after 5 days, signing himself out of the hospital and to this day has never been found.

In 2010, the investigation made progress and upon exhumation of Emer’s body it was confirmed that she had been murdered.

To this day, no one has been convicted of Emer’s murder and her family are left without any answers.

This documentary includes deeply personal interviews with Emer’s family and friends as well as journalists who reported on the case.

The episode will air next Wednesday on TG4 at 9:30pm.