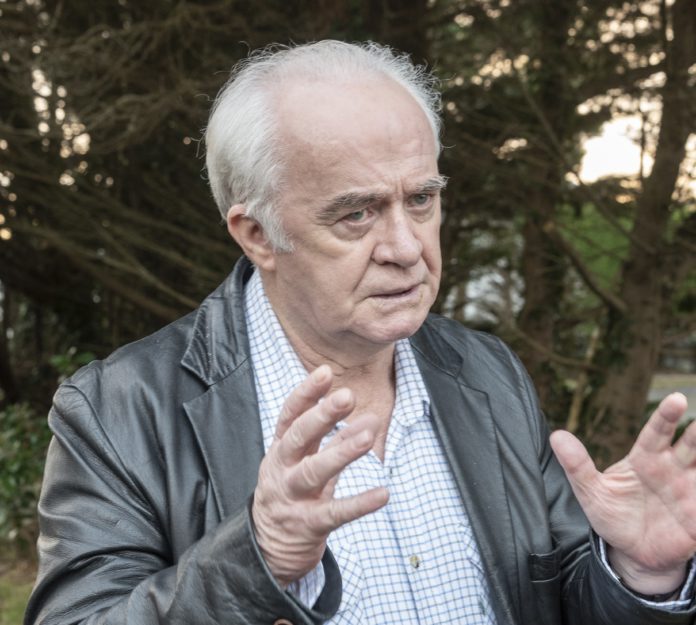 A long hidden skeleton comes to light, Tadgh is running scared, Bobbi Lee is in a nasty bind, and Briain is still the manipulator in Ros na Rún.

O’Shea is summoned to Sonny’s site when skeletal remains are found, leaving Tadgh worried that his secret will be exposed.

Things go from bad to worse for Bobbi Lee when her credit card is declined and  the bridesmaid dresses arrive. Will she admit to her dire financial straits?

Caitríona is confident she can seduce Vince and has a plan to do it. Or she could just bit the bullet and tell him how she feels.

A conniving Briain has Nuala believe that he has just discovered he may be the  father of Berni’s unborn child.

Just as things couldn’t seem to get any worse for Berni, O’Shea drops a bombshell on her.

Catch up on all the latest from Ros na Rún this week in a double feature omnibus on TG4 tonight at 7:3pm.