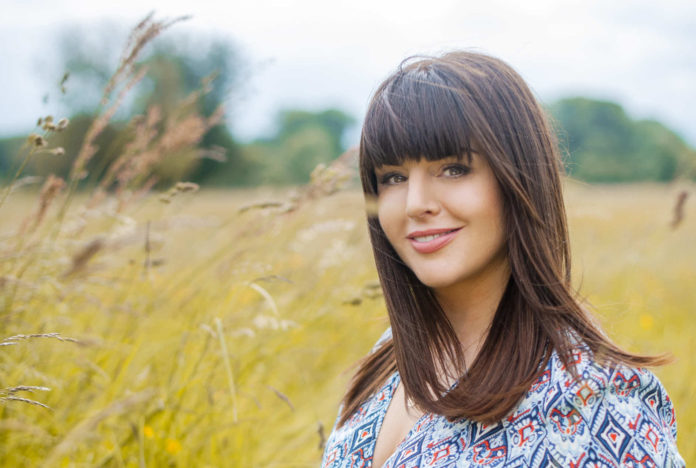 Síle Seoige has set out to put an end to the culture of silence and stigma around miscarriage in a new documentary Síle Seoige: Deireadh Tochta to be broadcast on TG4 on Wednesday.

In the hour-long documentary, the Galway TV presenter meets doctors, couples and service providers who shine a light on miscarriage, helping society understand it better.

In 2019, Síle opened up about her own miscarriage on social media and was overwhelmed by the response that she received, describing it as ‘an avalanche’ of replies from people who had been through the same thing.

It was this response that led to Síle’s deciding to start a national conversation on miscarriage.

It is estimated that 14,000 Irish women miscarry each year and that approximately 20% to one in four of all pregnancies end in miscarriage, yet most who experience this tend to do so in silence.

In the documentary, Síle and other Irish women talk openly about miscarriage and how it has impacted their lives.

Her emotional journey takes her around the country into the homes of some of these women and couples who, in many cases, have never spoken publicly before about their miscarriages.

She ventures to the Cork University Maternity Hospital where the innovative Pregnancy Loss Research Group is based, and to the Beacon Care Fertility clinic and Neo-Fertility to explore her own treatment options before deciding which direction to go in herself.

In Armagh, musician and filmmaker Bernadette Morris speaks about her two miscarriages and how both she and her husband Peter felt like they were lost with no one to turn to. As a performer, she poured her silent grief into her song writing.

One of Ireland’s best known meteorologists Joanna Donnelly tells Síle about her own experiences of miscarriage and the harrowing physical and emotional realties of losing a pregnancy.

She emphasises the devastating effect this can have on the well-being of a mother in the long term and passionately believes that the damage of silence can be immeasurable.

Síle also meets Oonagh and Brian Murphy in Dublin who are expecting their fourth child.

Five past miscarriages, including one very traumatic 17-week loss, means that Oonagh is battling anxiety which together with her care team in the Rotunda, she is addressing through counselling and exposure therapy.

She meets Oonagh at various points throughout her pregnancy to see how both she and baby are progressing.

Many more share their stories and insights into miscarriage in the documentary, which will be broadcast on TG4 on Wednesday at 9.30pm.