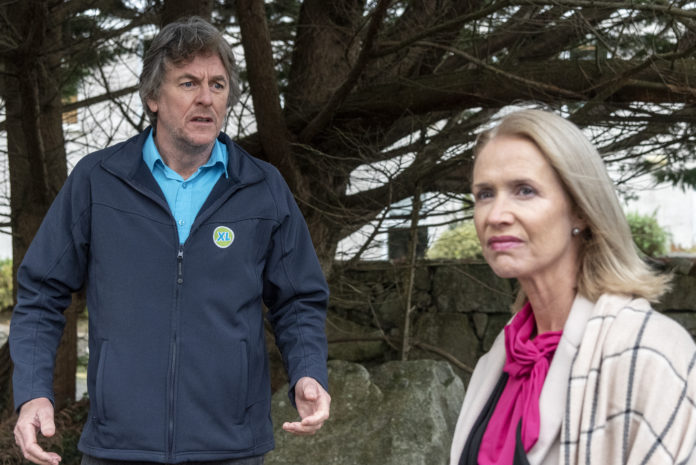 Some relationships are crashing on the rocks, while others could be finally be blooming in Ros na Rún, but either way, the consequences will be dramatic for all.

Vince’s infidelity has been uncovered but he’s still hopeful that Caitríona will forgive him, that is until things take a turn for the much worse.

Laoise reveals she has further evidence that the ‘one night stand’ with Emma was much more than that. It’s even worse in light of Vince lying about the affair.

Pádraig is beginning to have second thoughts about Dan and tackles him about his intentions.

Now that they have Sonia’s blessing, he is optimistic about a future for them as a couple but is surprised when Dan tells him he’s willing to move to Ros na Rún.

Laoise feels like she hasn’t a friend in the world after spoiling Caitriona and Vince’s engagement but as she tries to make amends, things only get worse.

See all of this and more on Ros na Rún tonight at 8:30pm on TG4. Or catch it again, along with Tuesday’s episode this weekend, when a double feature runs on Sunday March 7.