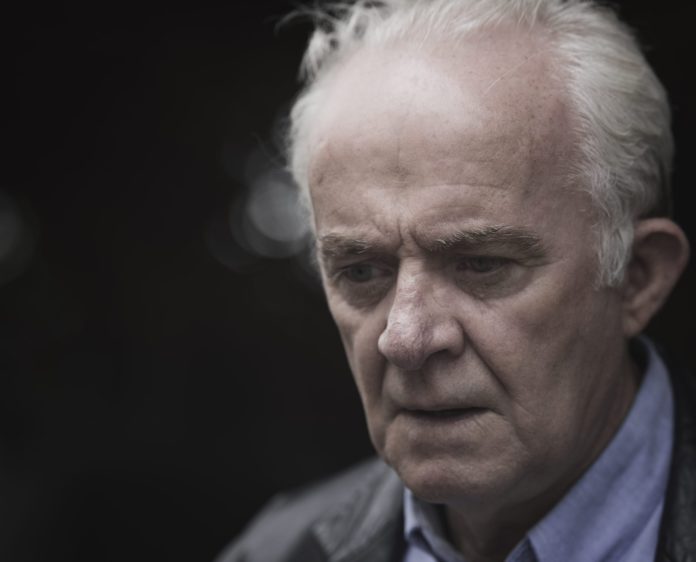 Did Tadgh slash John Joe’s tyres? Berni wants Vera to stop asking questions, and Mack is under pressure to admit he slept with Sorcha in Ros na Rún.

Tadhg is unable to attend Áine’s game when O’Shea arrests him for slashing John  Joe’s tyres. Is Tadhg a vandal, or has he been framed?

Mack is under pressure to tell Sonia that he slept with Sorcha, but will he have the courage to do so?

Caitríona is left with little choice but to accept a lift into town on Vince’s  motorbike. And to her surprise she quite enjoys the ride.

Vera is reluctant to leave the village as she now believes Tony is withholding  information from her.

For her part, Berni wants rid of Vera before she gets too close to her secret. Easier said than done.

Catch up on all the latest from this week’s episodes of Ros na Rún on TG4 this Sunday.