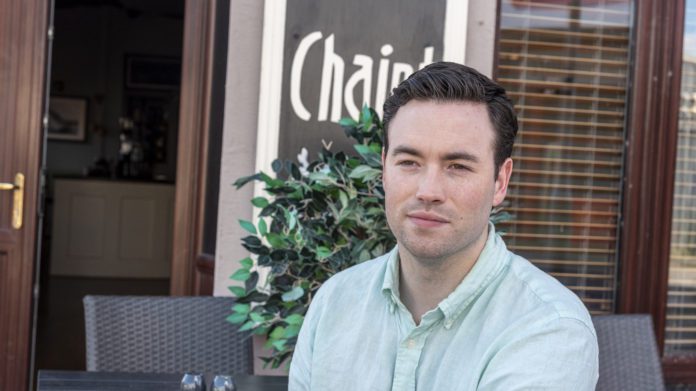 Evan thinks he has saved Berni, Michelle is on the verge of donating a large amount of money, and Malachaí is being a grump in Ros na Rún.

Malachaí has to attend a charity lunch with his golf club but he is reluctant to invite Sadie along. Will he manage to keep her offside, or will Sadie arrive, and make a holy show of him?

Michelle, having come to terms with her decision, believes she is doing the right thing by ‘donating’ a large amount of money to an Indian Charity.

But will someone try and talk out of being duped like this, and is there any honour among thieves, or will more betrayal follow?

Evan, believing he has saved Berni from harm, is relieved Andy has gone. But will Evan inadvertently put Berni in harm’s way when he lets a stranger into her home?

Catch up on all the latest in Ros na Rún in a double feature omnibus this Sunday.