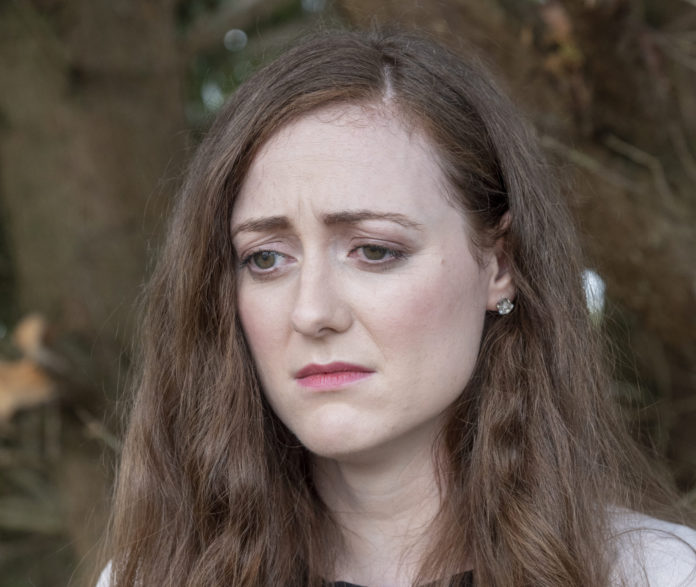 Dee’s hopes of recapturing the past are dashed, Berni is wracked with guilt when learns who hit Jude, and Colm gets a ray of hope in Ros na Rún.

Dee is hopeful that she and Mack have a chance at reconciling, so how will she react when he presents her with the Proposed Separation  Agreement? Or sees with her own eyes the evidence that he is moving on?

Berni’s rage at Briain and Sorcha for knocking down Jude quickly turns to guilt when she realises that she gave him an alibi.

Colm gets a bit of light after a long dark tunnel when he hears that Mo may soon be returning to Ros na Rún, but that comes with worries of its own.

Rónan is determined to get his foot in the door of employment, and has full confidence in his culinary skills, but fears that another very basic shortcoming may scupper his chances.

Frustrated waiting for Briain to be locked up, Caitríona embarks on a one-woman crusade of her own. But will her independent investigating cause problems for O’Shea.

Catch up on the latest drama from the past two episodes of Ros na Rún in a double feature omnibus this Sunday at 7:30pm on TG4.