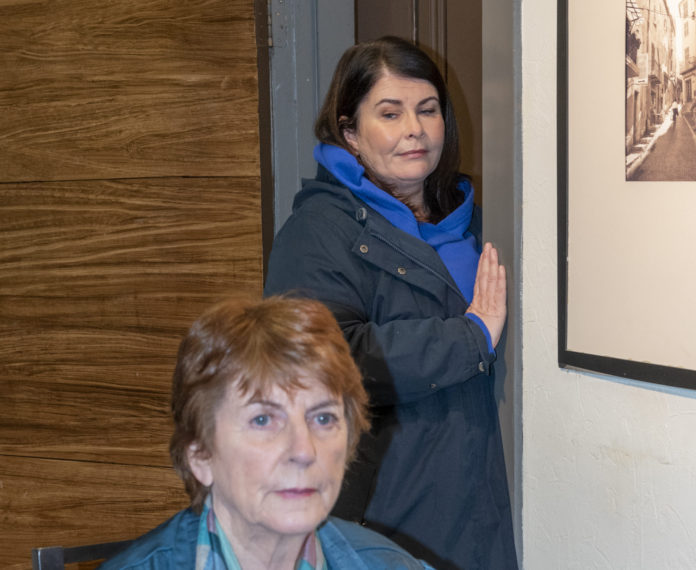 A hungover Laoise can’t find the money she was supposed to lodge, Bobbi Lee wants a slice of the action, and Tadhg is far from happy in Ros na Rún.

A confused and disoriented Laoise wakes up on the couch, having no clue as to how she got into such a state.

Her hangover worsens when there is no sign of the money Micheál asked her to lodge, but what is she going to do?

Bobbi Lee, on hearing of Sonia and Crystal’s new business venture, wants a slice  of the action.

Tadhg is far from happy at having Noreen living under his roof. Will he give Noreen her marching orders?

Sonny, keen to get rid of the protestors is sickened when O’Shea tells him there is  nothing she can do, as they are not breaking the law.

Vera would like nothing more than to care for Berni’s baby but Berni rejects her offer. Not one to take no for an answer, she finds another way to keep an  eye on baby Leonora