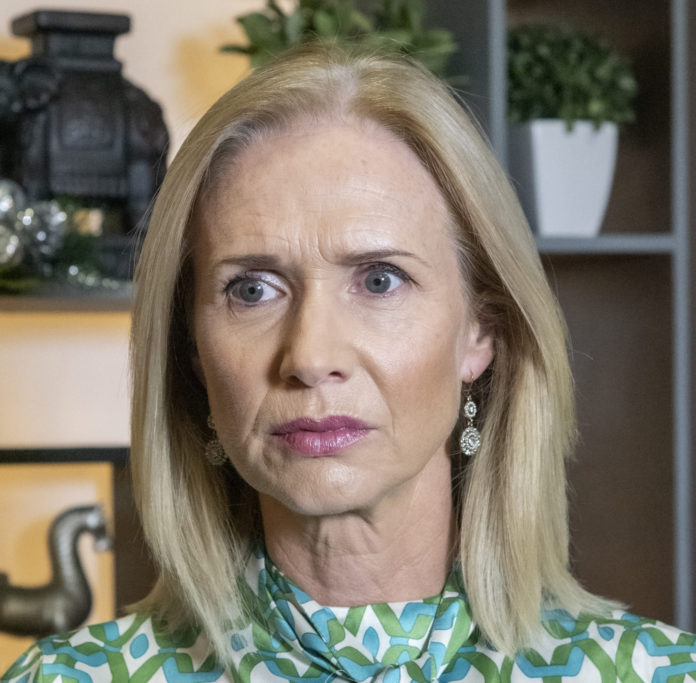 Caitríona fears for her life after getting a threatening note, Berni embraces the light at the end of the tunnel, and more B&B madness for Laoise in Ros na Rún.

Caitríona thinks that filming of her documentary on Frances death is going swimmingly, until a threatening note and more make her fear for her life.

Colm has his own worries about the film, deeply concerned that the reenactment of Frances’ death may lead to new information on who’s responsible.

At Laoise’s B&B she pulls out all the stops to impress a vlogger guest, but some other unexpected guests may blow her hopes out of the water. Her woes are far from over there.

Berni is finally seeing that there is light at the end of the tunnel and is  ready to  put the past behind her, and embrace new beginnings.

Sorcha is worried about what Briain may say about her in court, leading Sadie to take dangerous, and potentially harmful, steps to help her daughter.

Catch up on all the latest in Ros na Rún in the double feature omnibus of this week’s episodes, Sunday on TG4 at 7:30pm.