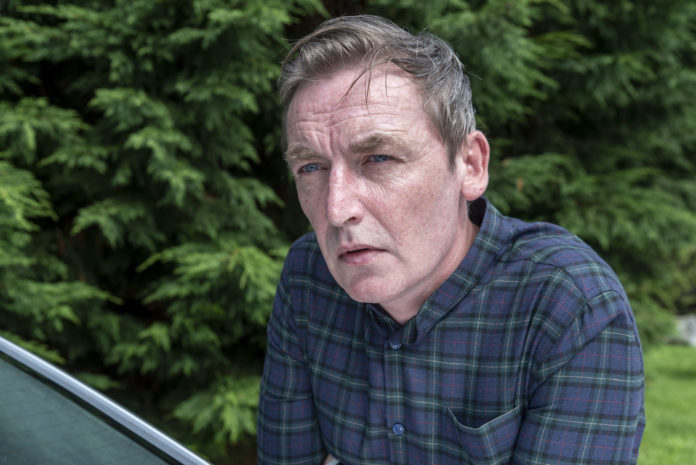 Bobbi Lee makes things worse for Berni and Jude, while Colm is forced to confront his grief and daughter’s grave on Ros na Rún.

Mack and Dee come to very bitter straights, with Blaithín caught in the middle. But will the two be able to get along for her sake, or where else will this go?

Áine, having heard what Briain did to Berni and Sorcha, thinks he may also have  hurt her mother. A furious Briain does not take too kindly to such accusations  and tells her as much.

Colm has been hiding from his grief at Colma’s death, and leaving her grave unattended. But Charlie pushes him to go tend to it, forcing him to confront the grave and his feelings both.

Berni, thanks to Bobbi Lee, is left with little choice but to tell Evan what Jude did  to his grandfather.

For her part, Bobbi Lee tries to undo some of the damage that she has caused, and get Briain to withdraw his accusation, otherwise she may well be the reason Jude goes to jail.

Noreen helps Áine dump her old mattress outside knowing Tadhg will have little  choice now but to buy her a new one, but soon discovers this was a biiiig mistake.

Catch all of this and more from the latest two episodes of Ros na Rún this week in a double feature omnibus on TG4 this Sunday at 8pm.