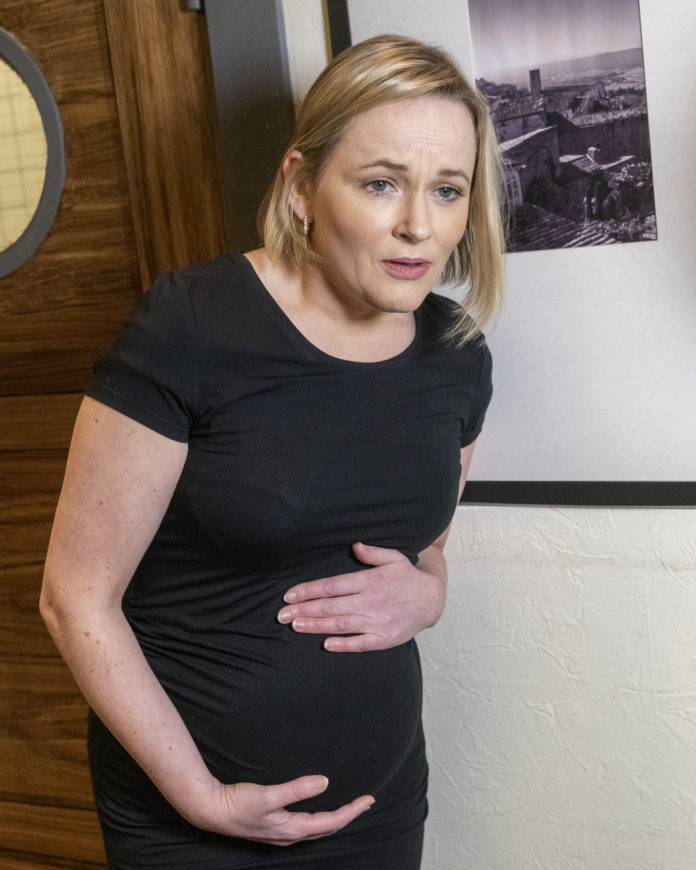 An alarming pregnancy scare for Charlie in Ros na Rún, while Bobbi Lee and Fia bond over tragic parenthood and Michelle reconsiders her feelings for Fiach.

Colm is worried sick about Charlie and the baby when she starts to bleed unexpectedly. But what, at the most important time of his life, turns Colm towards rage against Tadhg.

Bobbi Lee, despite herself can resonate with Fia. Fia, aware that Bobbi Lee also left her children when they were young, pleads with her to talk to Niall on her behalf. Will Bobbi Lee do this?

Michelle, despite herself, is finding two is company and three’s a crowd with Caoilfhionn constantly around. Is Michelle beginning to realise that she does really care for Fiach and doesn’t want to lose him?

Mack has no idea why Sonia is suddenly giving him the cold shoulder. Chating to Caoilfhionn about it he realises Sonia may have heard the rumor that they were together. Will Mack tell Sonia the truth?

Berni having given Briain his P45 finds herself wondering if she acted too hastily.  Will Berni change her mind?

Catch all of this and more in the latest Ros na Rún double feature omnibus on TG4 at 7:30pm this Sunday.