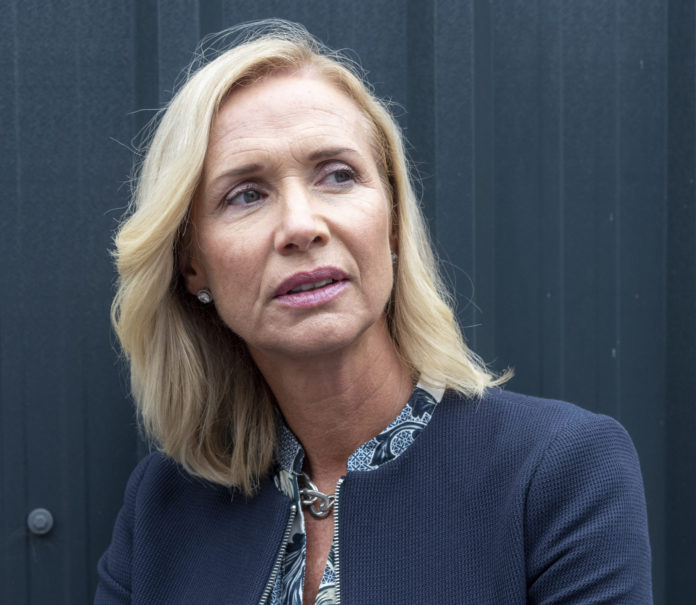 Children in the line of fire in Ros na Rún as custody issues take centre stage, and Caitríona is hunting the truth about Frances death.

Mack, believing Dee may be sorry for the hurt she has caused, thinks there may be a way that they can share custody amicably, but this optimism takes a hit when he fids out she’s been talking behind his back.

He’s not the only one worried about the kids, as John Joe tries to stop Dee leaving Ros na Rún with Bláithín, but will Mack be pleased?

Colm, already feeling run down, demands that Caitríona stop pestering him about Frances’ death. But she knows that he knows something, and is hell-bent on finding the truth.

Berni wants to forget all that happened with Briain but Vanessa thinks she should seek professional help, but that takes a back seat when she gets the surprise of her life.

Tadhg goes from being thankful to Caoilfhionn for looking out for Áine, to angry that she went behind his back.

Catch all of the latest developments in Ros na Rún this week in a double feature omnibus on TG4 on Sunday evening.