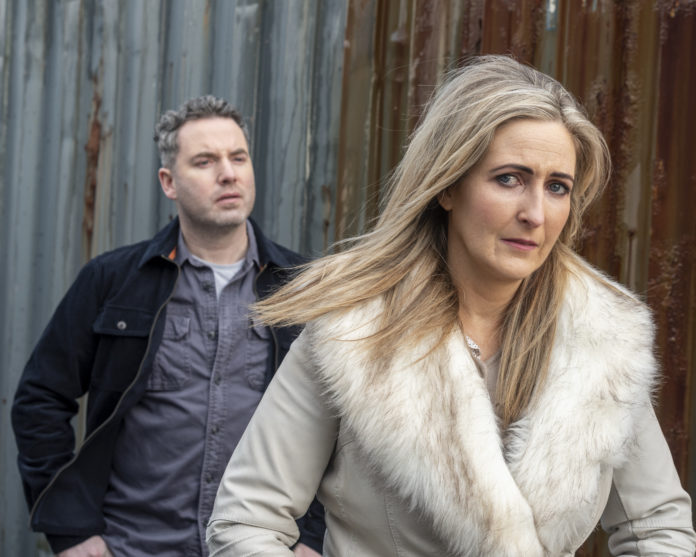 Andy’s hold over Bobbi Lee is exposed, Pádraig and Dan come to a moment of truth in their relationship, and Caitríona and Vince have it out on Ros na Rún.

Andy’s threats come into the open when Niall discovers why Bobbi Lee refused to marry him. But Andy’s time spoiling their happiness may be drawing to a close, as she decides enough is enough.

Pádraig and Dan’s awkward situation comes to a boil as Dan wants to be open about their relationship. But could this put Pádraig in a position of having to choose between Dan and his son?

Vince and Caitríona are left wondering where they stand after laying out some uncomfortable truths to one another.

And Mack makes a rash decision after John Joe riles him up by getting in his face. Will this come back to haunt him?

Catch up on all the latest developments in Ros na Rún this week with a double feature omnibus on TG4 this Sunday at 8:30pm.