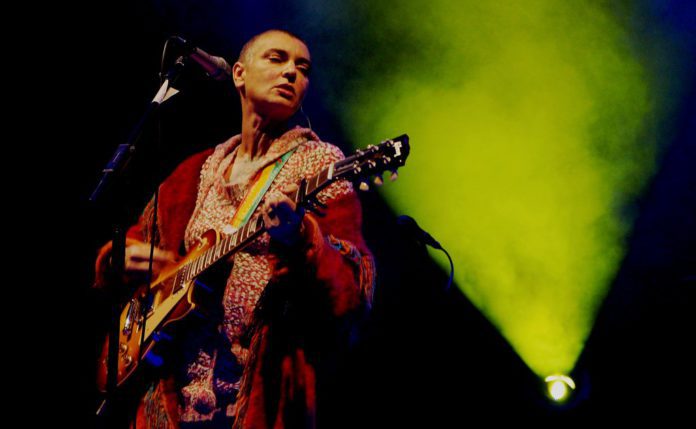 Sinéad O’Connor’s management announced yesterday that the singer will not be performing live for the remainder of 2022.

In a statement, the management said that the decision was taken due to continuing grief over the loss of O’Connor’s 17-year-old son Shane earlier this year.

They said that this has not been an easy decision, but a decision she has had to make for her own health and wellbeing at this time.

They also expressed thanks to the singer’s friends and fans whose support and understanding “we hold in the highest esteem throughout this period” and said that the “love being shown has been a source of great comfort and peace for Sinead.”

Existing ticket holders for Sinéad’s planned concert at the Heineken® Big Top as part of Galway International Arts Festival on 24 July will be contacted directly by the ticketing agent they booked with.