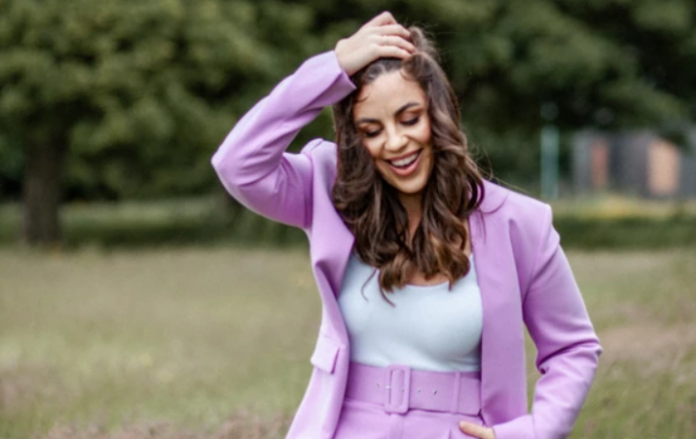 Rachel Goode from Ballinasloe and Brendan Murray from Tuam are among those who will compete to represent Ireland at this year’s Eurovision in Turin, Italy.

They will perform their songs, which both premiered this morning, on a special Late Late Show on February 4.

Six songs will battle it out on the night, and the winner will be chosen by a combination of national jury, international jury and public vote.

Rachel was classically trained and has a strong voice that can uniquely cross through various genres.

She has a bachelor Music degree from DIT and a Master’s in Opera Performance from Royal Welsh College of Music and Drama. Rachel also has a keen love for fashion and has a certification in Personal Shopping and Fashion styling.

Since her beginnings Rachel has had a love for all genres of music but is most well known for her singing of Irish folk, country and opera.

Rachel is no stranger to the stage and has performed in most of the major venues throughout Ireland including the National Concert Hall and the Bord Gais Energy Theatre.

A member of Irish boy band Hometown from 2014 until 2016, Tuam native Brendan Murray represented Ireland in the Eurovision Song Contest in 2017, performing to almost 200 million people. 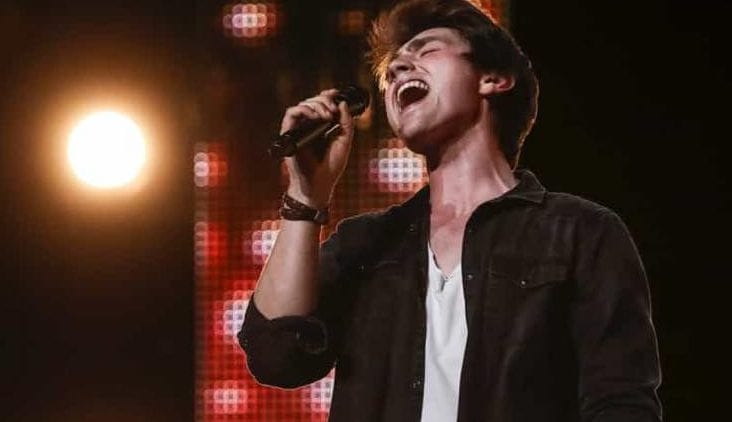