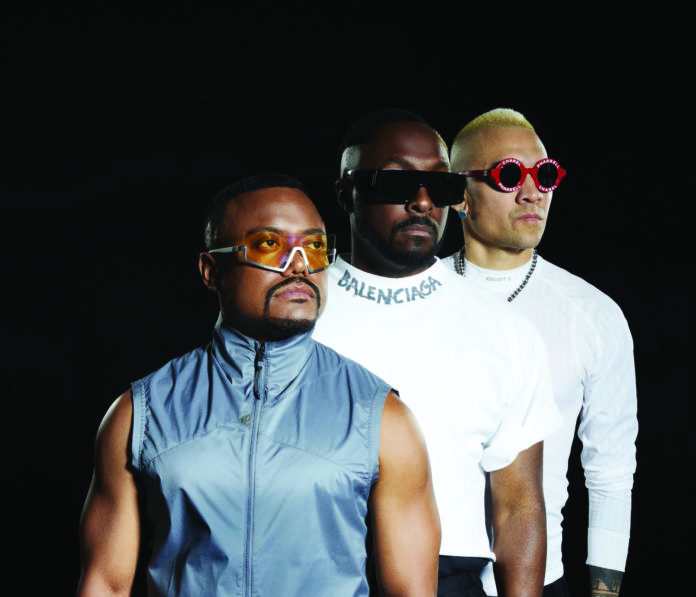 As the highly anticipated Black Eyed Peas concert at Pease Stadium draws closer, the lineup of supporting acts has been announced.

The six time Grammy winning group will take to the stage at Pearse Stadium in Salthill on June 4 this summer, over the bank holiday weekend.

Along with the stars themselves, British music icon Gabrielle and Ireland’s punk-pop powerhouse The Blizzards have just been announced to support.

Her album ‘Rise’ went on to become one of the most successful of the era and has been certified four times Platinum after hitting sales of more than 1.2 million copies.

It shot up the charts in 2000 and 2001 with iconic songs like Out Of Reach, When A Woman, Sunshine and Should I Stay.

Her new album ‘Do It Again’ released in March last year charted in the official UK charts at #4 and was met with brilliant reviews.

She’s won numerous BRIT and MOBO Awards as well as the prestigious Ivor Novello Award in 2008 for ‘Outstanding Song Collection’.

The band have just released their latest single ‘Trigger Me’ written by front man Bressie.

And of course there’s the main act themselves, who have sold over 35 million albums worldwide, released nine number one singles, and achieved worldwide popularity with hits like ‘I Got A Feeling’ and ‘Boom Boom Pow’.

As The Black Eyed Peas have not played in Ireland for 11 years this show will be one of the most highly anticipated live music events of the decade.

Tickets for this incredible experience are on sale now via Ticketmaster. For more info visit www.RISELIVE.ie.

€3,000 bursary for young musicians in the Galway Gaelteacht