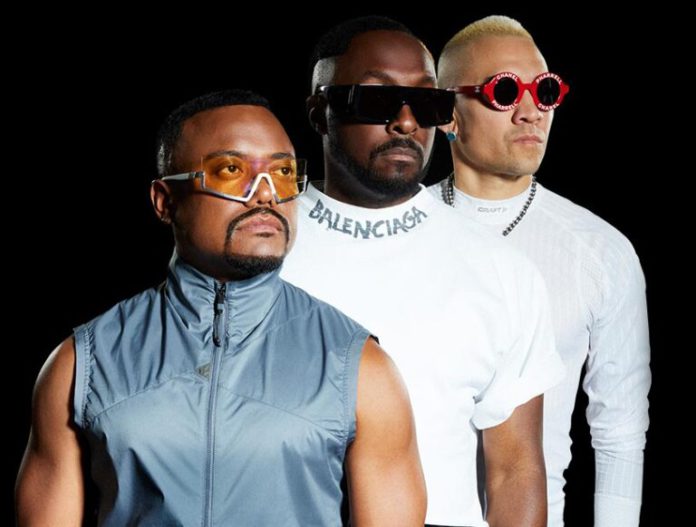 The Black Eyed Peas have announced plans to play a concert in Galway next summer in their first Irish gig in a decade.

The six time Grammy winning group will take to the stage at Pearse Stadium in Salthill on June 4 next year, over the bank holiday weekend.

With over 35 million album sales worldwide, and nine number one singles, the Black Eyed Peas have enjoyed incredible success with hits like ‘I Got A Feeling’ and ‘Boom Boom Pow’.

This will be the first gig by the group in Ireland since they played at Oxygen music festival back in 2011.

Tickets for the concert will go on sale at 9am on Thursday, June 2 via Ticketmaster. More information can be found at riselive.ie.