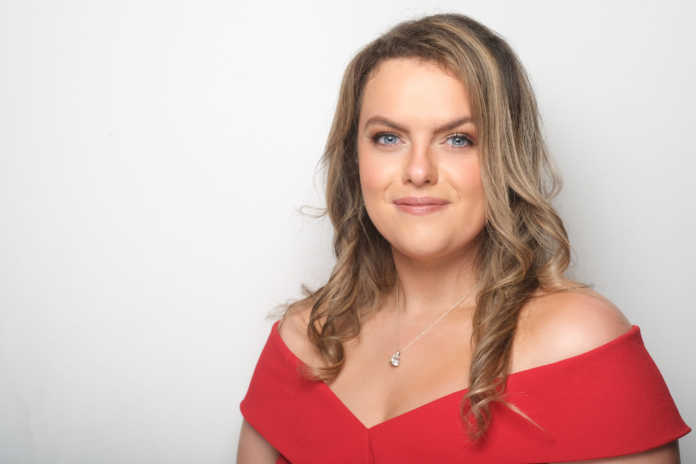 TG4’s country music competition Glór Tíre returns to our screens this week, and Emma Donohue from Ballinasloe will be among six hopefuls battling it out over twelve weeks in the quest to be crowned winner of the contest.

The student nurse will be mentored by Mike Denver and will compete alongside singers from Donegal, Armagh, Mayo, Tipperary and Westmeath.

Among Emma’s musical influences are Philomena Begley, Billy Jo Spears, Trudi Lalor, Dolly Parton and Emmylou Harris, and she will be hoping to impress the judges and the public over the course of the competition.

Viewers decide who will stay each week, and can vote by downloading the Glór Tíre app in the App Store or in the Google Play Store.