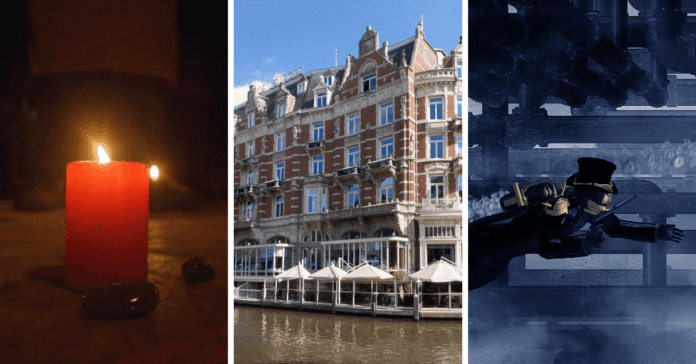 People have been coming up with lots of ways to keep themselves entertained during lockdown, but watching new films has certainly been a popular choice.

Galway Film Centre is chipping in with some of the fantastic short films made by local artists and filmmakers, and others shared with them.

For the duration of the month of April Galway Film Centre will be sharing out a different One Minute Film every day.

The first of these films to kick off the month today is ‘Maid in America‘ by Kathy Rafferty, where an older woman recounts her time as the home help for a family in US high society back in the day.

The One Minute Month is being carried out in conjunction with Galway Film Fleadh and Galway City of Film.

If anyone happens to be inspired by this and wants to show off what they managed to film themselves from within their home, then by all means go ahead.

The Film Centre is currently accepting entries for their new One Minute Film Festival, with submission guidelines available online.