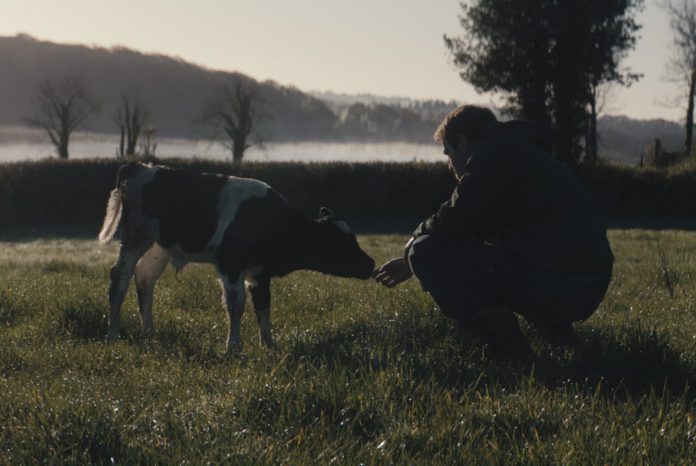 The 34th Galway Film Fleadh ended on Sunday after yet another outstanding festival featuring the best of Irish and international cinema.

The Fleadh moved back indoors at the Town Hall Theatre and the Pálás, with those in attendance able to see the best of Irish and international film premieres back where they belong.

The annual awards ceremony took place before the closing film Ukrainian-made Carol of the Bells.

The winner of Best Irish Film, in association with Danu Media was Lakelands, written, directed and produced by Robert Higgins & Patrick McGivney.

Lakelands won the Fleadh’s Best Marketplace Project Award in 2021 and returned to the Fleadh this year for its world premiere.

The film follows Cian, a young Gaelic footballer who struggles to comes to terms with a career-ending injury after an attack on a night out.

Cian undertakes a search for his own identity in a small town where Gaelic football is a religion, and identity is defined by what you can do on the pitch.

It features the directorial debuts of Robert Higgins and Patrick McGivney, and a cast of emerging Irish stars including Éanna Hardwicke (Vivarium, Normal People) and Danielle Galligan (Netflix’s Shadow and Bone).

Winning Best Irish First Feature was The Sparrow, written and directed by Michael Kinirons and produced by Alicia Ní Ghráinne.

The Sparrow follows Kevin Coyne (15) who lives in a dysfunctional household where grieving the death of his mother is forbidden by his father Larry, an ex-soldier.

Kevin is also used to living in his 18-year-old brother Robbie’s shadow, so he is surprised when 16-year-old Hanna, a newcomer to this West Cork parish, seems to prefer his company.

Nothing Compares won the best Irish documentary award on the night, directed by Kathryn Ferguson.

The film charts Sinéad OʼConnorʼs phenomenal rise to worldwide fame and examines how she used her voice at the height of her stardom.

Focusing on Sinéad’s prophetic words and deeds across a five-year period (1987–1992), Nothing Compares presents an authored, cinematic portrait of a musical icon through a contemporary feminist lens.

The Job of Song

BEST SHORT DOCUMENTARY in association with TG4 Presented by –

Where Do All the Old Gays Go directed by Cathy Dunne and produced by Maggie Ryan and Cathy Dunne.

For the Birds directed by Ciarán O’ Connor, produced by Nuala Cunningham and Jen Dunbar