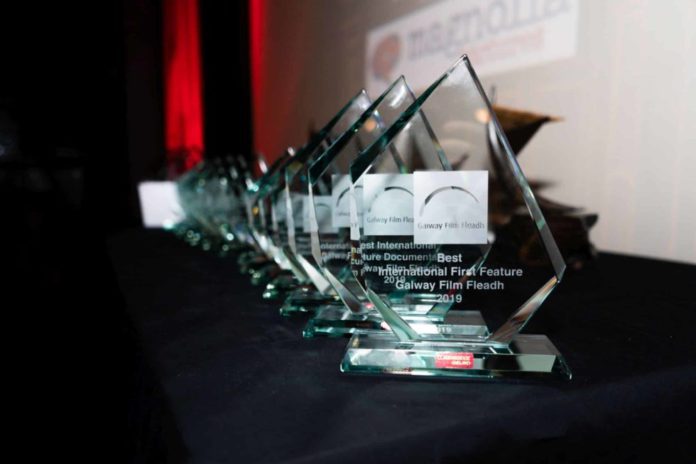 Independent filmmakers will be competing for a €3,000 prize at this year’s Galway Film Fleadh Marketplace next month.

The Film Fleadh Marketplace brings together filmmakers with projects in development, and industry representatives such as financiers, distributors, sales agents, broadcasters, film funds and major producers.

Bankside Films, a London based sales and finances company for independent films, has partnered with the Fleadh on an award for the best project at the marketplace.

Stephen Kelliher, Director at Bankside Films, says: “We are delighted to be supporting the Marketplace Project Award at the Galway Film Fair.”

“We have seen real and quantifiable results from many years of attending the Film Fair and we hope that this award will be instrumental in helping others bring their creative visions to the big screen.”

Screen International described the marketplace as a “key networking event”, which has helped make the festival an international co-production hub.

Galway Film Fleadh is returning to the big screen in Galway this Summer, after moving almost completely online for the past two years.

Alongside the Marketplace many other industry events take place at the festival, including conferences, seminars, masterclasses, debates, workshops and much more.

And of course, there will be screenings of many films of all genres, drama and documentary, short and feature length, over the six day festival from July 5 – 10.