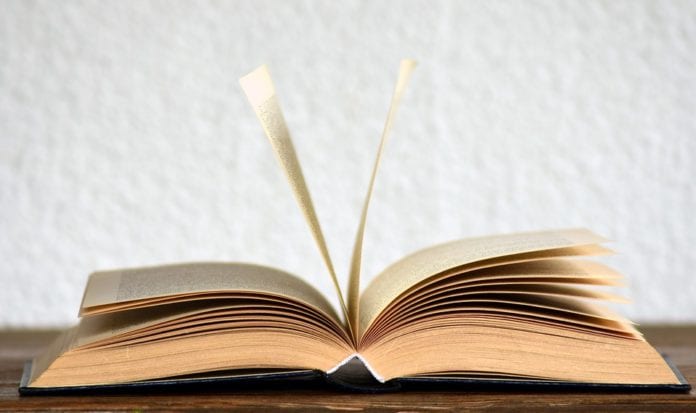 An Spidéal based writer Tadhg Mac Dhonnagáin’s novel MADAME LAZARE has been awarded a ‘Special Mention’ by the European Union Prize for Literature Awards.

The novel, published by Connemara’s Barzaz, was one of 14 shortlisted titles from across Europe at a ceremony in Paris on Friday.

It is the first ever novel written in Irish to represent Ireland at the European Prize for Literature.

Madame Lazare tells the story of Levana whose grandmother, Hana Lazare, is succumbing to old age.

Revelations of familial secrets emerge which prompt Levana to delve into her family’s secret history, on a quest that brings her across Europe from Paris to London to the Aran Islands on the edge of Ireland’s Atlantic Coast.

Reacting to the award, Tadhg Mac Dhonnagáin said: “It’s a great privilege for me, firstly, to represent Ireland on a European stage and now to be included among the six books awarded Special Mention at the 2022 EU Prize for Literature.

“One of the core aims of the Prize is to promote the translation of books so that they reach new audiences beyond the country and language in which they were written. It will be a dream come true to see that happen with Madame Lazare.”

Barzaz and Tadhg Mac Dhonnagáin thanked Literature Ireland, the nominating organisation in Ireland, and the jury of the European Union Prize for Literature.

They also congratulated all fourteen shortlisted authors, fellow Special Mention honourees, Gaea Schoeters of Belgium; Slađana Nina Perković of Bosnia and Herzegovina, Jacobo Bergareche of Spain and Eugenia Kuznetsova of Ukraine, and especially the overall winner of the European Union Prize for Literature, Iva Pezuashvili of Georgia for his book ‘A Garbage Chute’.

Madame Lazare is available nationwide in all good bookshops.