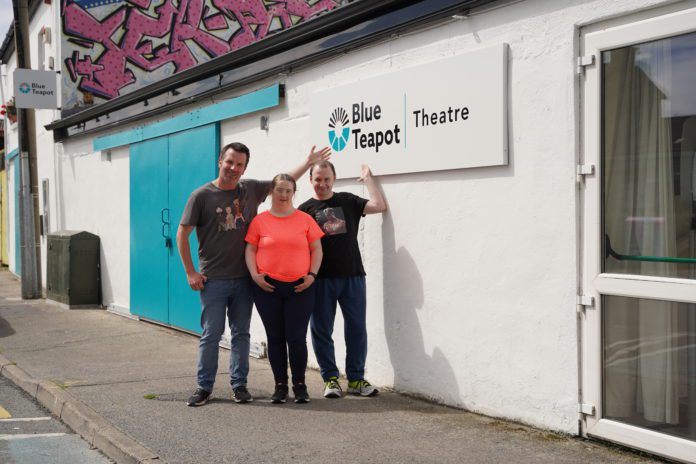 Galway’s Blue Teapot Theatre Company has been shortlisted for the international Zero Project awards for improving the daily lives and rights of people with disabilities.

Based in Galway City, Blue Teapot were nominated for the awards by academic Len Collin in recognition for changing the discourse and perception of artists with intellectual disabilities in professional stage & screen work.

Blue Teapot is one of just two Irish organisations to make the shortlist of 156 projects from 63 countries, the other being the Saint John of God Liffey Service.

The Zero Project is committed to support the implementation of the United Nations Convention on the Rights of Persons with Disabilities around the world.

As such, the 2023 Zero Project Call for Nominations is centred on Article 9 of the UN CRPD, which is dedicated to the theme of Independent Living & Political Participation and Information and Communication Technology based solutions.

The winners of the awards will be announced in September, with the goal of selecting 75 Innovative Solutions, to be published in the 2023 Zero Project Report.

Along with all shortlisted nominees, Blue Teapot will receive an exclusive invitation to attend the Zero Project Conference 2023, hosted at the United Nations Office in Vienna in February 2023.

Blue Teapot have also announced that Audio describer Mo Harte will facilitate a special Touch Tour of the forthcoming theatre premiere  Into The Dark Woods on Saturday, September 17 at 1.45pm at Black Box Theatre Galway prior to the 3pm matinee.

Speaking about what patrons can expect, Mo Harte explained “A Touch Tour is not only for visually impaired patrons but can also be beneficial for those who process differently.”

“It is a tactile exploration of the geography of a theatre space, the stage, selected props, costumes and furniture”.

Ahead of this tour, Mo Harte will prepare programme notes to describe the set and costumes, which will be available to read and listen to via Blue Teapot’s social media channels from Friday, September 16.