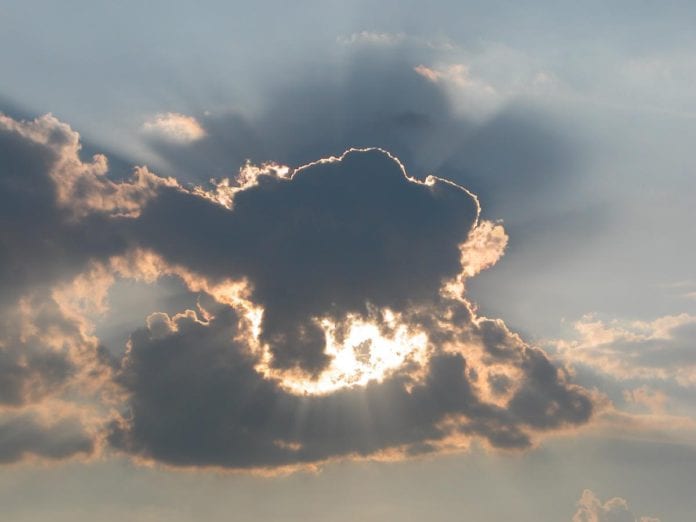 After a week that saw many places experience their first real frost of the winter, and even snow, weather conditions are forecast to improve next week.

Met Eireann is predicting a general upswing in temperatures compared to last week, with very little rain expected over the coming week as well.

Tonight will see some patchy outbreaks of rain and drizzle, with lowest temperatures of 6 or 7 degrees, though that will pick up overnight.

Monday morning will start cloudy and damp, but patches of light drizzle will give way fairly early in the day, though the skies will remain overcast.

Highest temperatures of 11 to 12 degrees tomorrow, with moderate southwesterly winds, easing up and veering westerly as the day goes on.

Tuesday will be bright and clear according to Met Eireann, but temperatures will vary wildly across the county.

The mercury will drop as low as 1 degree in some inland areas, though some coastal areas will get temperatures as high as 10 degrees.

Wednesday will start brisk and overcast, but some sunny spells are also expected during the afternoon, with temperatures reaching highs of 9 or 10 degrees and a light to moderate mostly southerly wind.

Weather conditions will remain good on Thursday, but some areas are currently expected to see rain return by next weekend.