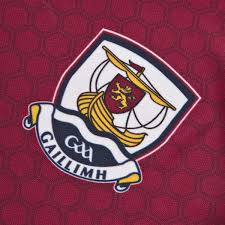 The Senior Football semi-final is taking place at Elvery’s McHale Park in Castlebar with throw in at 2pm this afternoon.

Supporters are advised to get up in plenty of time to avoid delays as large crowds are expected.

The Tribesmen will be captained today by Shane Walsh.

Leitrim are also hosting Roscommon today at Páirc Seán Mac Diarmada in Carrick-on-Shannon in the other semi-final match up.

The full Galway GAA side named to face Mayo today is: