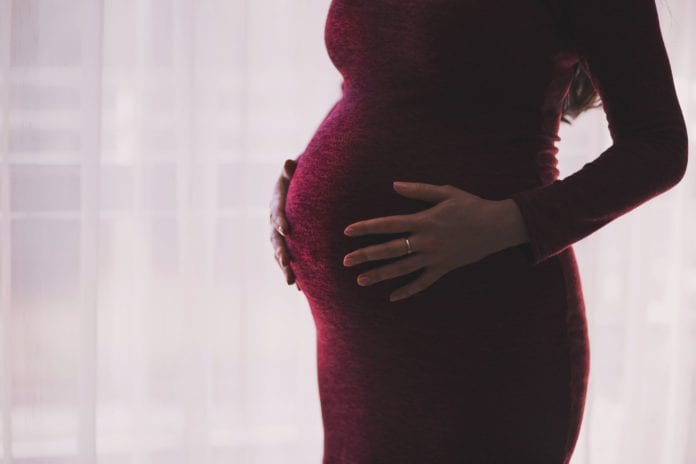 The new wage support scheme has been described as ‘discriminatory’ by a Galway TD after it emerged that ‘those returning from maternity leave cannot sign up’.

Galway East TD Anne Rabbitte’s comments come as childcare providers contacted her office with questions about the Revenue’s Temporary Wage Subsidy Scheme and how it applies to women returning from maternity leave.

Deputy Rabbitte said that a number of childcare providers have had staff return from maternity leave and that it now seems these women cannot be included in the scheme which ‘seems like a sexist stance to take’.

“Even though the women were still employees, they returned to work outside Revenue’s applicable dates for the scheme so weren’t on the payroll in January or February, which is a requirement.

“This is an issue that applies to all sectors and it’s discrimination, pure and simple. Indeed, such draconian legislation may even be in breach of the Maternity Protection Acts 1994 – 2004,” she said.

The Fianna Fail TD added that Revenue hasn’t been clear about how to handle these cases  and that it’s having ‘serious, real-life consequences’.

“I know of situations where women have been told they’ll have to apply for social welfare instead, which goes against the government’s ask that employers maintain a link with their employees.

“I’ve been directed to section 4.6 of Revenue’s latest FAQ, which states that if employees didn’t receive a wage in January or February, the employer can ‘operate the scheme based on Average Revenue Net Weekly Pay’, although nobody has explained what this actually means and how it applies to these women.

“We need clear and simple guidance on this, which also ensures that women are not being treated unfairly,” said Deputy Rabbitte.