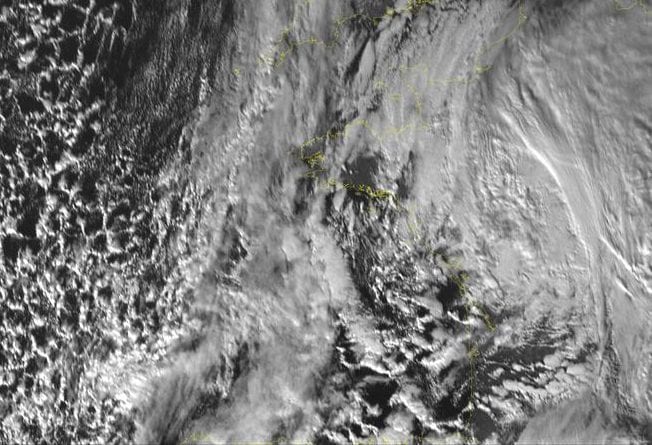 An amazing ‘honeycomb’ cloud formation has formed near Galway and the West coast, which looks spectacular – not from the ground, but from above.

Met Éireann says it is an open and closed cell convection, in a cold air-mass following a cold front, however it is commonly referred to as a honeycomb formation due to its honeycomb-like features. 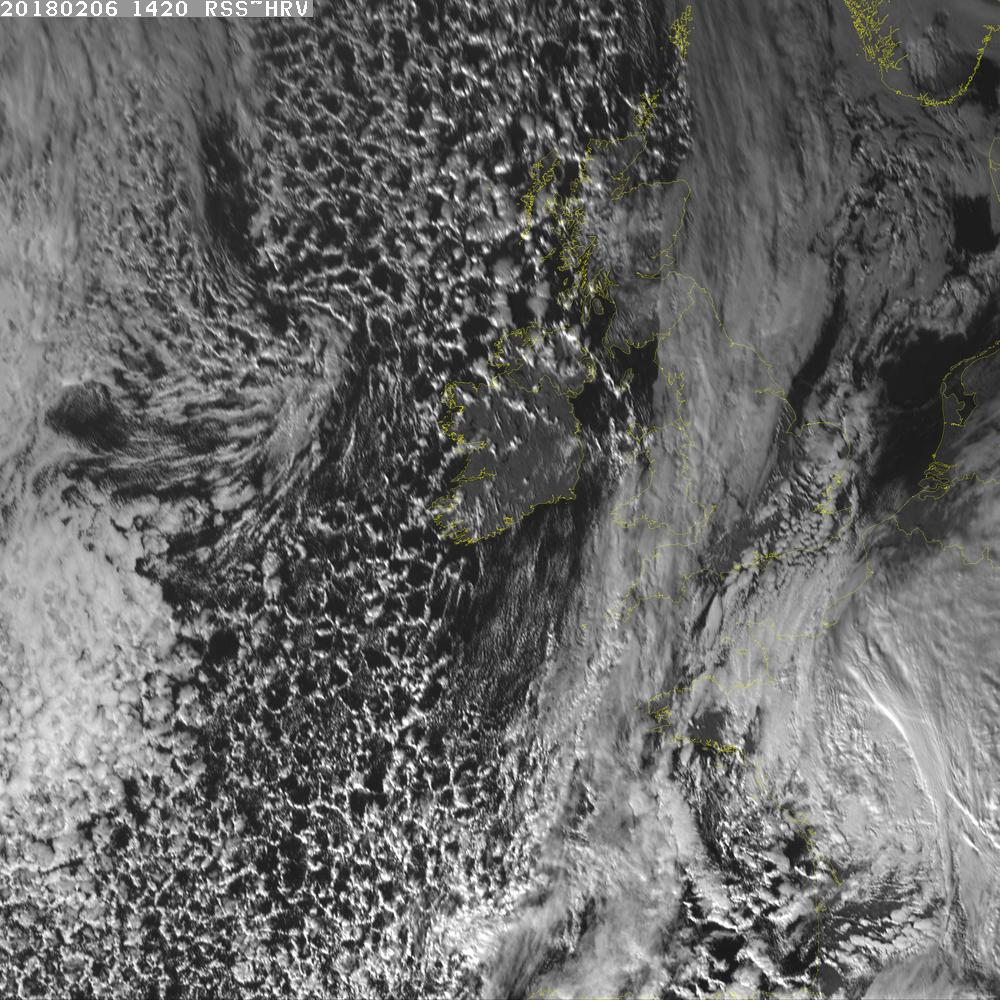 It looks like the honeycomb formation won’t stick around for long though, as the weather chiefs say tonight will be cold with clear skies.

Scattered wintery showers will become confined to western parts and temperatures will dip to between +1 and -2 degrees with a widespread frost and icy patches.

Beautiful cloud pattern over the Atlantic at present.
Open and closed cell convection, in a cold air-mass following a cold front.
Referred to as a honeycomb cloud formation. pic.twitter.com/86QnBLaqTw