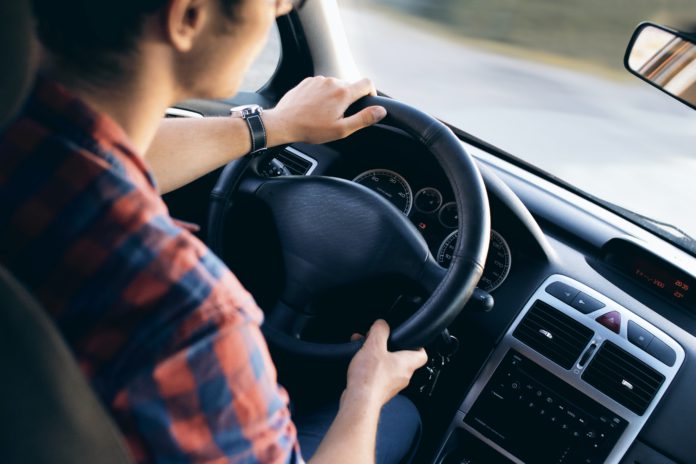 More than 60 percent of people in Galway stayed local, that is to say within 10km of their home, in the week ending on February 12.

Data from the Central Statistics Office’s Staying Local Indicator showed that 60.9% of Galwegians stayed within 19km of their home the week before last.

This is 1.9% lower than the level seen in Galway the week prior, ending February 5, and also below the national average of 66.7%.

However, all counties reported a week on week drop in the level of people staying close to home, with levels varying between the more urbanised and rural counties.

The Staying Local Indicator from the CSO makes use of anonymised and aggregated mobile phone data to estimate the movement of county populations, and which people have stayed close to home.

The CSO states that data from Three Ireland is collated from anonymised data sets at a macro scale, aggregated at the level of the electoral division, and given to the Department of Health.

This partnership between Three and the Department was struck in order to inform the government’s response to COVID-19, and is limited to the scope of the pandemic the CSO says.

Only aggregate data is provided, with no personal data or individual movements provided to the Department of Health or CSO.

The highest level of people staying near their homes were either in the Greater Dublin Area, or in counties with major urban centres and other large towns, which makes it easier to access services without travelling far.

While Galway does has the city, and several substantial towns, it also has large amounts of rural areas with few services nearby, being the second largest county in the state.