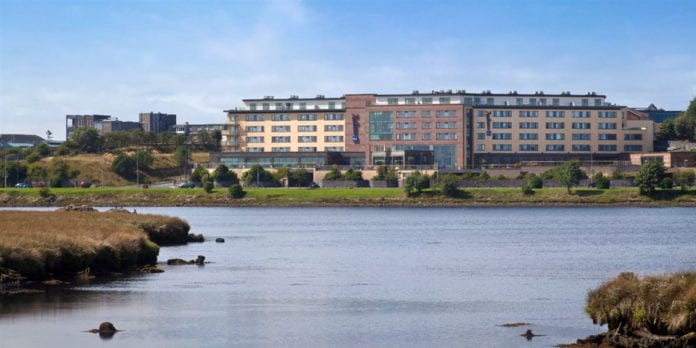 Rights activists were quick to attack…

The Radisson Blu Hotel has dismissed a claim made by animal rights activists on Twitter that the Galway branch of the hotel chain was promoting animal cruelty.

Pet Levrieri, an anti-racing group, accused the Radisson Hotel of “offering its services to relax” after a day at the Greyhound track.

The group describes itself as an anti-racing and anti-hunting association, and its goal is the “end of both greyhound racing and hunting with galgos.”

Others piped in with images of abused dogs.

But the Radisson Blu’s own official Twitter oage dismissed the claims, saying: “Radisson Blu does not condone animal cruelty. Our Galway location merely referenced the track as an area destination.”