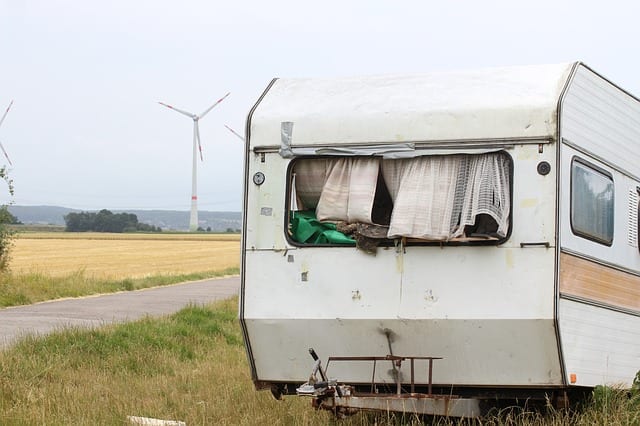 Holidaymakers are being urged to stay away from coastal areas today and tomorrow as Storm Ellen is due to pass over Ireland, and particularly hammer the south and west of the country.

In recent weeks Galway has seen an influx of tourists, many coming in caravans and mobile homes, as people take staycations along the Atlantic.

A Status Orange weather warning has been issued for Galway for Storm Ellen, with “severe and damaging winds” forecast for tonight and Thursday morning.

Flooding is also expected due to heavy rains and storm surge waters.

The National Directorate of Fire and Emergency Management’s Crisis Management Team has said that Ellen is an “exceptional” storm for this time of year.

The NDFEM has said today that people should avoid all coastal areas for the duration of the weather warning’s issued by Met Eireann.

In addition to the Status Orange warning for Munster, Galway, and Mayo, a Status Yellow wind warning will be in force from tonight until midnight on Thursday.

“All road users should be aware of the hazardous travelling conditions,” a statement from NDFEM said.

“Motorists should slow down and be aware of the dangers of fallen trees and debris. High sided vehicles are particularly vulnerable during this time.

During Storm Ali in September 2018, one woman, a tourist from Switzerland, lost her life when her caravan was carried over a cliff at Claddaghduff.

In another incident during Storm Jorge earlier this year a tall truck was driving during the storm near Maam Cross, and ended up completely blown over by the winds.

Fortunately, no-one was hurt during that incident.

Storm Ellen is coming over the Atlantic fuelled by the remnants of Tropical Storm Kyle, and is expected to track northwards over Ireland on Wednesday night and through Thursday.

The Status Orange Warning will be in force from 9pm tonight until 6am on Thursday morning.

People are being advised by NDFEM that when driving they should be wary of fallen or damaged electricity lines.

The Irish Coast Guard is also urging people to avoid all beaches, cliffs, and piers during storm conditions.

The Coast Guard strongly advises the public to stay away from exposed beaches, cliffs and piers during storm conditions.#StormEllen pic.twitter.com/IUczf9uq3i