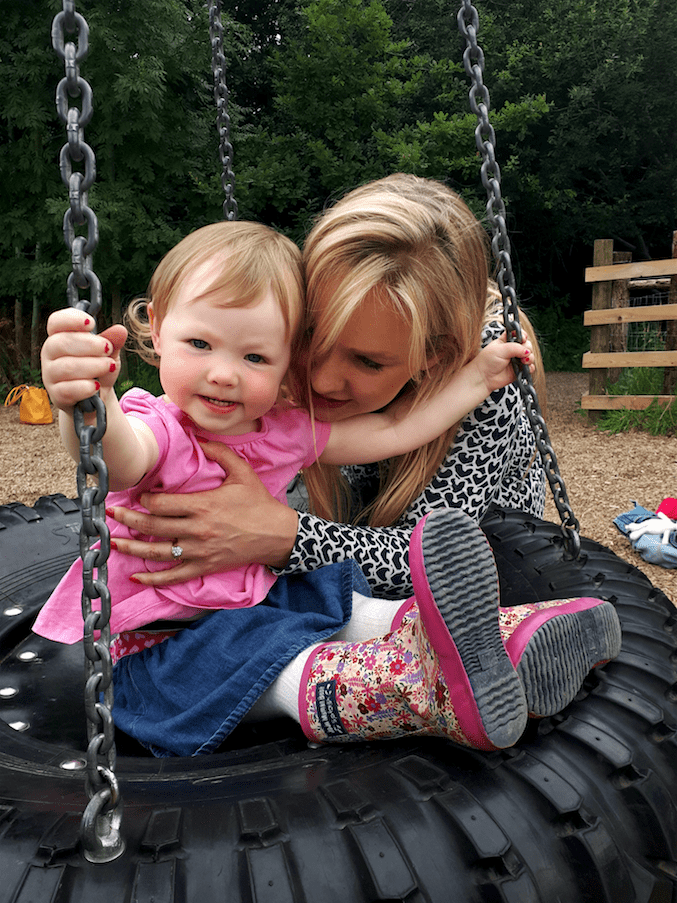 An award-winning science documentary, Bittersweet – The Rise of Diabetes, will broadcast on RTÉ One this week to mark World Diabetes Day.

The half-hour documentary will air on Wednesday 14 November at 11.10pm, and captures the Irish health system’s fight to treat the rising number of diabetic patients.

The Science on Screen film warns against this troubling epidemic facing our population and also highlights the ground-breaking research and development in pharmacology and biomedical science at NUI Galway.

The personal stories of young people who are living with diabetes are at the heart of the film, and it gives an insight into the treatment and management of diabetes.

CÚRAM (the centre for Research in Medical Devices based at NUI Galway) and Galway Film Centre together run the partnership project Science on Screen, which aims to facilitate, promote and increase the inclusion of science, technology, engineering and maths content in Irish film and TV production.

Alan Duggan, Manager of Galway Film Centre, said:“We are delighted to facilitate the Science on Screen documentaries and to help CÚRAM showcase the incredible work and research carried out at the centre in NUI Galway.

“Hugh, Anna and Zlata did an incredible job in giving an insight into the research, treatment and management of diabetes through their wonderful film Bittersweet.

“The pilot of the ‘Science on Screen’ initiative, funded through Science Foundation Ireland’s Discover Programme, resulted in two high quality 26-minute science documentaries in 2016 that incorporated areas of research currently taking place in CÚRAM: Feats of Modest Valour and Mending Legends, followed by Bittersweet in 2017.

“Later in November the 2018 Science on Screen documentary will be announced and will have its world premiere in Galway in December.

“The award of €35,000 for the Science on Screen commission is funded by CÚRAM, and is helping to establish Ireland as a global hub of research expertise in medical device technology.