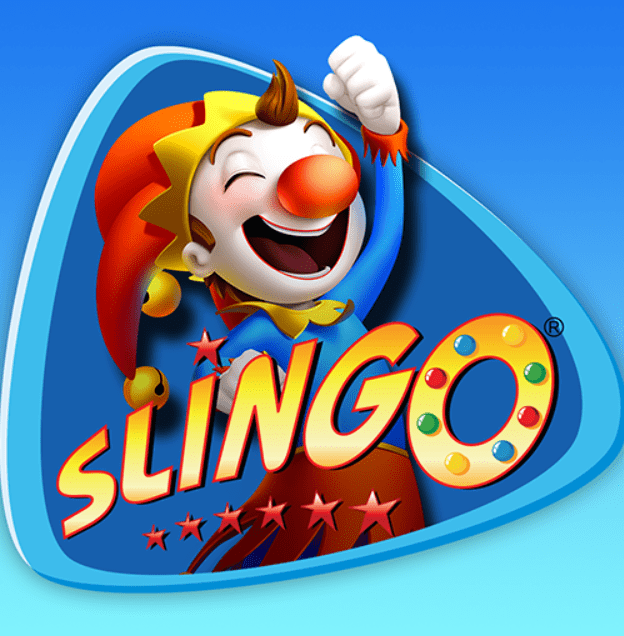 Surely you have already heard about the global fever for online casinos. It is increasingly common to see the name of big brands serving as sponsors of sporting and cultural events, sponsoring celebrities and much more. If technology has taught us anything in the 21st century, it is that changes are happening faster and faster. Updates on social networks, for example, are already part of our daily lives and we never know what we are going to see when we look at the screen of our mobile phone. Online casinos and sports betting sites are clearly the most notorious example of this new phenomenon.

In that sense, the irruption of the best in online entertainment includes the most competitive international casino brands, in what is undoubtedly a competition to monopolize a greater part of the market. After all, we must not forget that we are talking about a sector that does not seem to have a near ceiling in terms of growth.

A good online casino must offer players a large catalog of proposals, since the purpose of all this is still fun. In this way, a casino that has the same proposals as always will lose a large part of its audience. The same thing happens with sports betting sites: people look for variety both in the sports to bet on, as well as in the types of predictions that can be made. A quality and trustworthy site always takes this into account. There are many more games featured in online casinos but they are actually digital versions of the games that have been around for a long time in traditional casinos.

Since the arrival of online casinos and online bingos, more and more people are enjoying this type of game.

But did you know that it is a variant of bingo?

Surely you have ever come across Slingo without knowing that it is a real and even popular game. But, if you still don’t know it, keep reading and discover more about it.

What is Slingo and how was it created?

First of all, Slingo games are games of chance, just like many others. For your info, Slingo arises from a fusion between the characteristics of bingo and slot machines. And if you ask yourself, is Slingo a new game? The answer is no. Big NO!

Slingo is a project developed in New Jersey, United States in the early 1990s as a game of chance in live casinos.  Its creators, Sal Falciglia and Dave Lyons, were fans of bingo and slots. So it occurred to them to bring them together by founding the company Slingo Inc., which was later bought by someone else.

Over time, it was commercialized and has since grown. As a result, there are numerous successful variations of the game today. 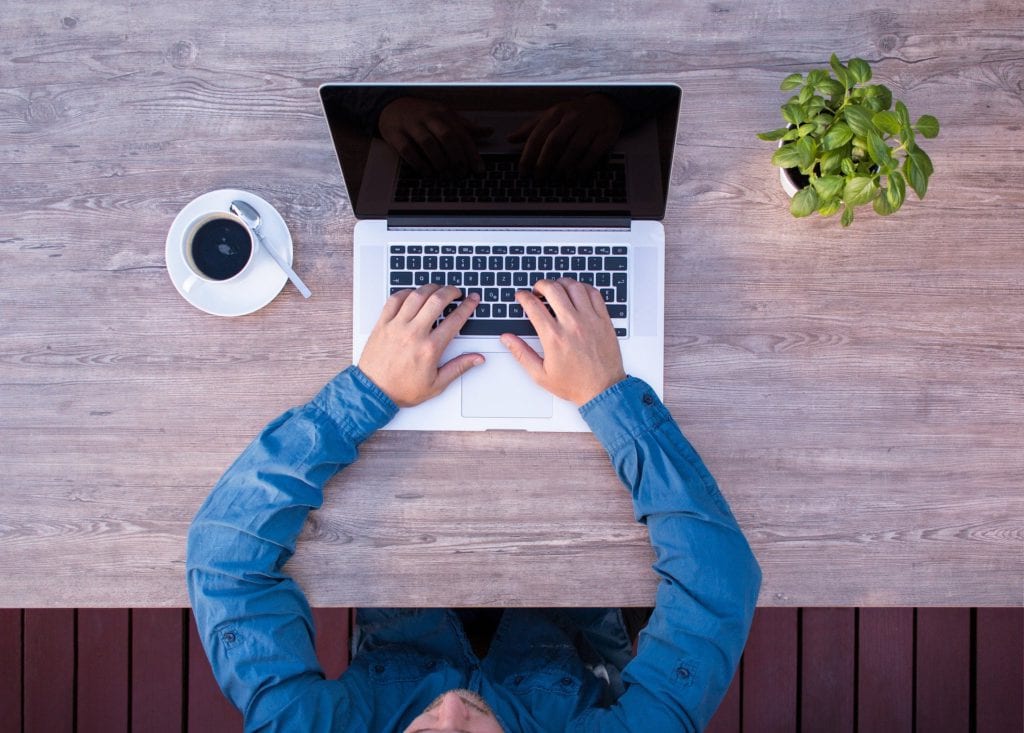 Slingo fit just like most online casino games. It is then that for the year 2015 its first version with real money came out. Currently, there are more than 12 variations of Slingo. All with great success.

Some of them are:

However, if you are looking for a fast but intense game, buy a Slingo scratch card.

How to play Slingo?

Slingo is a mix of standard 5 reel slots and 75 ball bingo. So, you have to combine the maneuvers of both games and place them in a 5×5 grid, revealing up to 25 random numbers.

To play it, the process is as follows:

– The reels spin is pressed and upon stopping, 5 random numbers will be displayed.

– Numbers that match the card at the top of the screen are marked. Although in some versions, the game itself will.

– Since it works the same way as bingo, to win the round you must fill the number lines vertically, diagonally or horizontally.

Players usually get 10 to 20 spins, to register as many numbers as they can on the cards.

What do the symbols mean in Slingo?

In this game you may come across special figures that will help you win or prevent you from doing so.

Likewise, each symbol has its meaning, and these are:

– Joker: If this figure appears, you will have a joker to replace any number in the column above.

–  Super Joker: It is a joker to replace the number you want in the entire grid.

– 3 or more Jokers or SuperJokers: If you receive three of these, you will win an instant cash prize.

– Gold coin: they add points to you.

– Free Spin: stops after exhausting all your spins.

– Diablo: This character is the one to avoid as he will block the way to get a slingo.

– Angel: the symbol of salvation. Well, it makes the devil disappear.

Tips for Winning at Slingo Online

All online games have their tactics to have higher chances of a victory. Of course, Slingo is no exception and we’ll look at some suggestions on how to do it below.

Please read each of the game rules carefully as all Slingo variants have their own characteristics.

Don’t go so fast to complete the move. Rather try to figure out how you can free the central square in order to unlock your future winnings.

Think before you buy

While extra spins can be beneficial, think twice before you buy them. Remember that it is a game of chance, so there is no guarantee that you will be awarded the victory.  To finish, we can say that Slingo is very easy to play and has special features. Furthermore, it is becoming more and more popular and you can find several of its versions in almost any modern online casino.