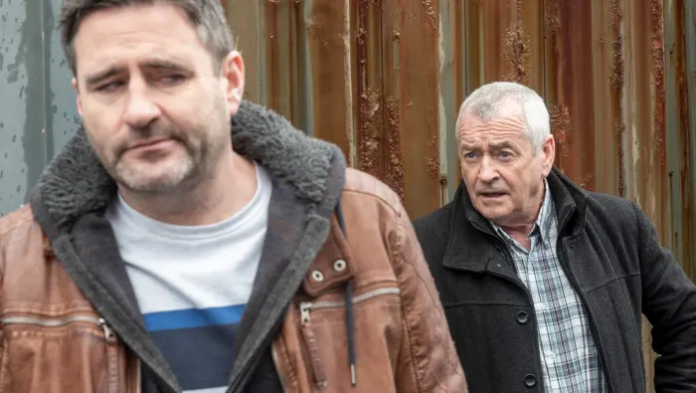 Mo and Colm deal with the heart-breaking reality of losing their child, Mack falls down the bottle, and Fia adjusts to motherhood on Ros na Rún.

Mo wakes up in hospital knowing that something is wrong, but the reality that she has lost her baby will push her and Colm to their limits.

Tadhg is wracked with guilt for causing the death of Mo’s baby. He is persuaded to visit her in hospital, but an encounter with Colm has him feeling worse than he did.

Mack is feeling terrible for not being there for Mo, but his dive down to the bottom of the bottle to escape his problems affects his ability to live.

Vanessa, having always had Fia’s back, soon realises that Fia is struggling to balance work and motherhood, and worries when she tells her that she plans to leave for London with her son.

Sadie, already holding Malachaí in high regard, is further impressed when he protects her from Cóilí Jackie’s wrath.

Malachaí, on hearing how Sadie was left nothing in a will, promises to look into it. Is Malachaí Sadie’s knight in shining armor and will Sorcha think the same?

Catch all the latest developments in a double feature omnibus of Ros na Rún on TG4, Sunday at 7:30pm.