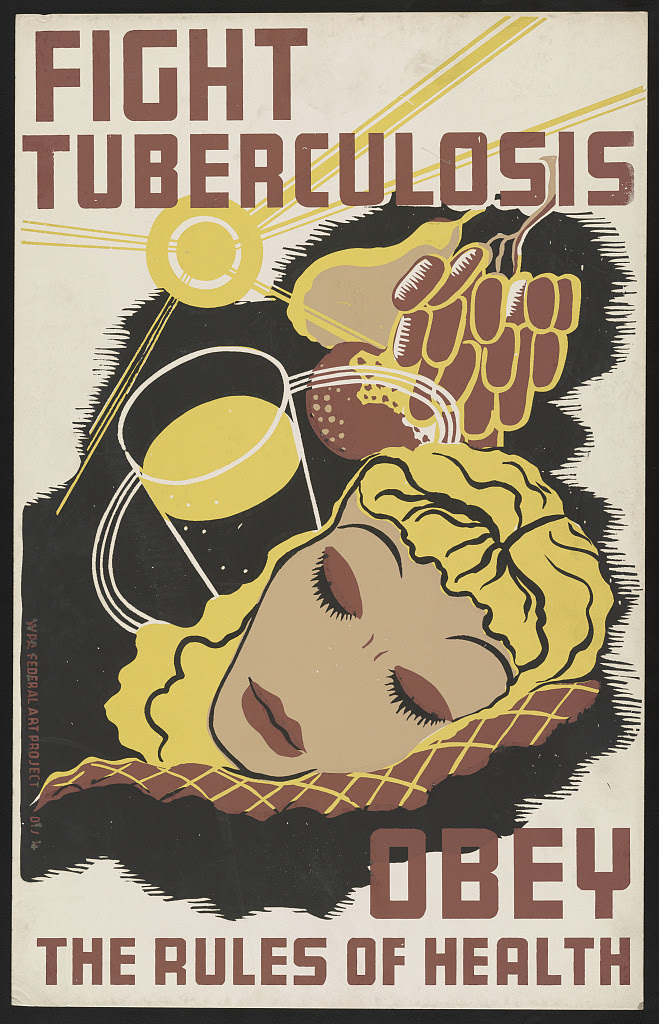 A new documentary for TG4 examines the rise of TB in Ireland, its effects on Irish life, and the people who helped to battle the disease in Ireland.

TB Scéal Eitinn in Éirinn tells the story of TB and how it gripped the Irish landscape for decades, including how Minister for Health Noel Browne sacrificed his career to defeat the illness.

The documentary, produced by  Square One Productions, focuses on the people who battled the disease socially, scientifically, its stigma and its terror on the population.

In the 1950s a brave Minister for Health came to power and wanted to rid Ireland of the illness using these sanatoriums.

Noel Browne and had lost family members and friends to the illness and suffered himself for years. This battle brought him into conflict with the Catholic church and the government and would cost him his career but cement his legacy.

Today TB has all but disappeared in Ireland but the stigma and legacy of the illness remains.

Whilst the Western world has the illness under control, 1.4 million people died worldwide from TB in 2019.

Watch the documentary on TG4 next Wednesday night, 6 October, at 9:30pm or anytime on the TG4 Player.