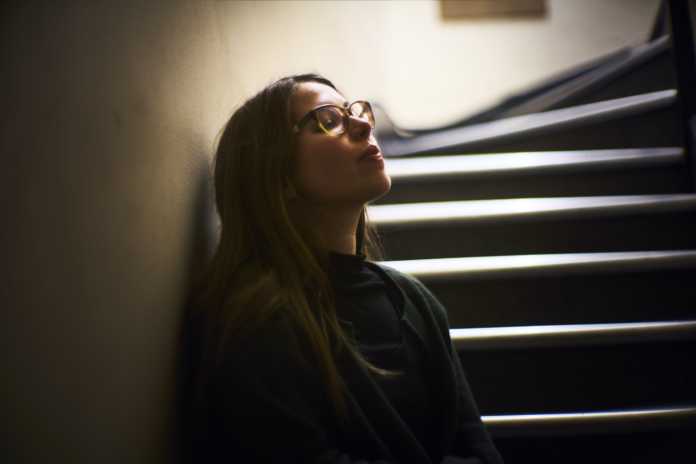 The album, one of ten nominated for the awards, has received consistent praise since its release last September by Black Gate Records, and features an array of beautiful songs showcasing Niamh’s immense songwriting prowess and stunning vocals.

Niamh Regan said that she was initially in shock when she heard that the album was nominated, but that this disbelief was quickly followed by ‘a bucket of happy tears’!

“I feel it’s a huge honour to have my debut album acknowledged like this in a year where so many good records were released,” she said.

“The making of Hemet was a real journey and I couldn’t have done it without the unwavering support from the Black Gate label and my producer Alex Borwick. What an amazing way to bring in the new year!”

Peadar King from The Black Gate Records and music venue in Galway city said that over a year and a half ago they set out with Niamh Regan and producer Alex Borwick to ‘make a special album that would do justice to Niamh’s incredible voice and song writing’.

“In our very first production meeting we talked of dreams of a Choice Prize nomination, a goal befitting of the talent and magic that Niamh weaves into her songs,” said Peadar.

“It is the nicest thing to this nomination happen, and we are so proud of everyone who made this possible.

“To all of you who have supported us on this beautiful journey we say thank you! Above all, well done to Niamh – you deserve every bit of success that you get.” 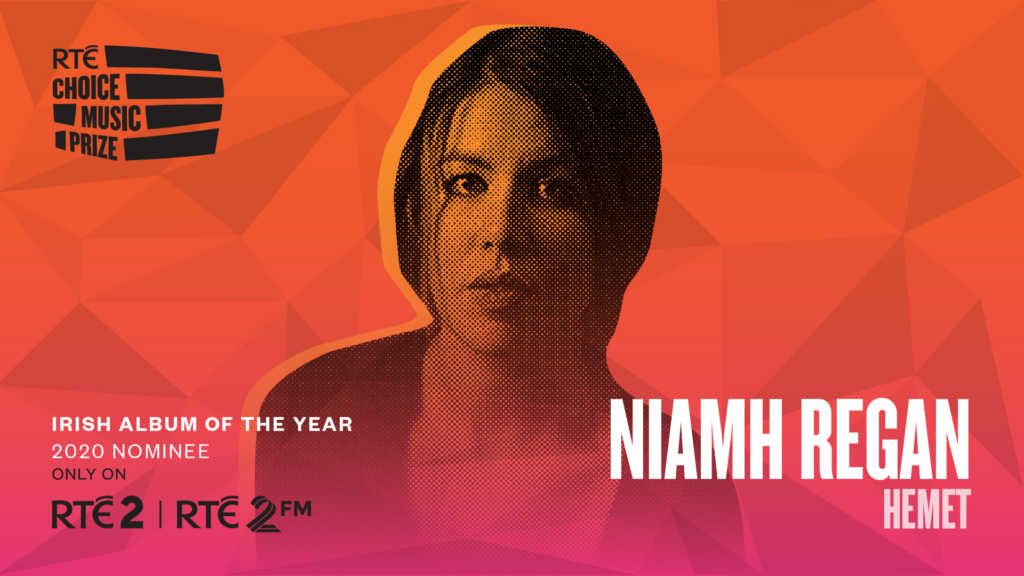 Producer Alex Borwick added: “It took a village to make this album, with many hands keeping faith in Niamh’s music. It was an honour to steer the ship.”