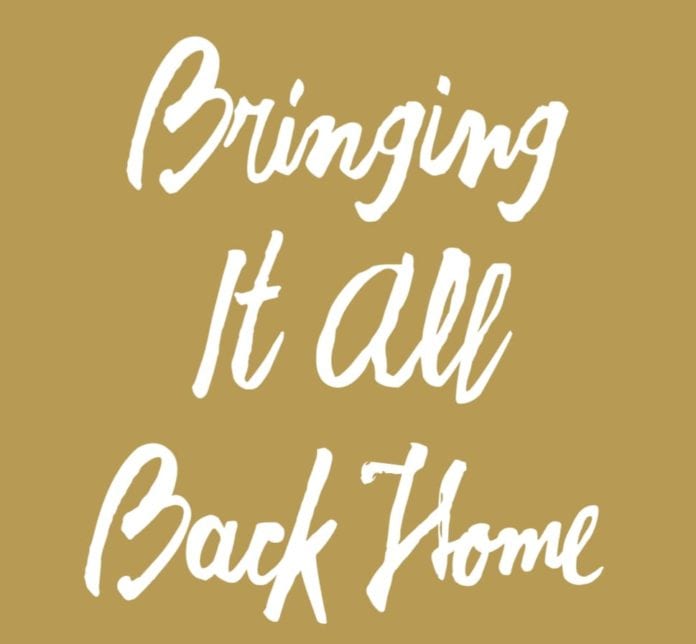 A group of Galway artists have created a sequence of short digital pieces that highlight the experiences of older people living in COVID-19 lockdown.

‘Bringing It All Back Home’ is a series of short-form digital pieces, created by a panel of Galway-based artists who have engaged with residents in Nursing Homes and Care Centres across the city and county this summer.

Based on those engagement they researched, wrote and presented digital pieces, each of which is 6 to 15 minutes long.

The vignettes will be broadcast on social media and digital platforms in the coming weeks, starting from today.

Town Hall Theatre will release one video each weekday over the next 7 days and then a second batch of 5 videos later in October.

One such piece, written and directed by Orla McGovern, tells the story of Mrs Maura Howard, who was born on Inis Oírr, but moved to Chicago aged 16, before returning to Renmore with her family in the 70s.

This intergenerational initiative was initially meant to show support for older people, and those who care for them, during this time of crisis.

One thing that has been highlighted throughout the pandemic has been the importance of sheltering older people who are more at risk from the virus, and this has been a source of significant stress for many.

The lockdown increased the level of social isolation experienced by older people, particularly at nursing homes where visits were stopped.

As the project progressed, it expanded to include people living outside of care home settings and also others deeply affected by the lockdown.

At the beginning of the summer, the Town Hall Theatre invited a number of Nursing Homes and Care Centres in Galway, Moycullen, Oranmore, Corandulla, Clarinbridge and Tuam to nominate a resident to interact with one of a panel of local theatre makers, musicians and writers.

The artists then connected with the residents, via Zoom or occasionally in-person, listening to their stories and those of their families, and crafting these vignettes from them.

The initiative is being run in association with Backstage Theatre Longford (who were the original architects of the project) and the Pavilion Theatre in Dun Laoghaire.

It was co-ordinated by Oranmore-based freelance director of theatre and radio, Maisie Lee, and funded by Creative Ireland and Galway City Council.

The panel of artists working on the project include:

Over the Edge turns 19 with January open reading