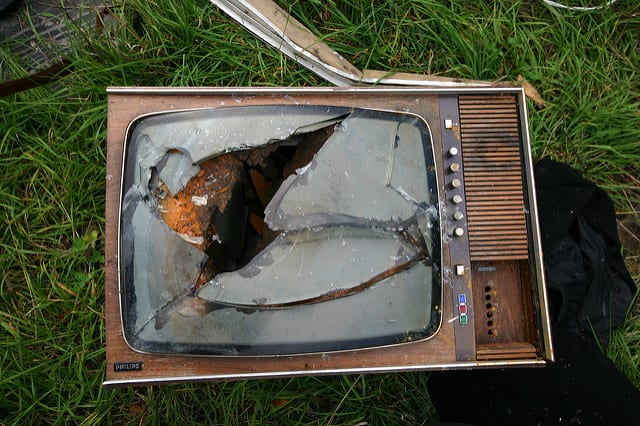 A Mervue man was charged on Monday with property damage to a residence belonging to Galway Simon Community after gardaí found him lying in the front room holding a television.

Gary Feeney, of 25 Quinn Terrace in Mervue, was unresponsive but still breathing when he was brought from Rocklands Avenue in Ballybane to the hospital by ambulance in September of last year.

The 26-year-old father of two has since recovered.

At Galway District Court this week Feeney was charged with damage to the property’s front door and sitting room window, as well as for a dozen other infractions including damage to a taxi wing mirror in Eyre Square and multiple counts of theft, public intoxication, and abusive and threatening behaviour.

He was also charged with stealing a bottle of Buckfast from Joyce’s Ballybane in December last year.

Feeney’s solicitor stated that he was in poor mental health at the time and staying with his grandmother after his home situation deteriorated. He has no residence at present.

He was remanded in custody with consent to bail while awaiting a hearing on April 4th.