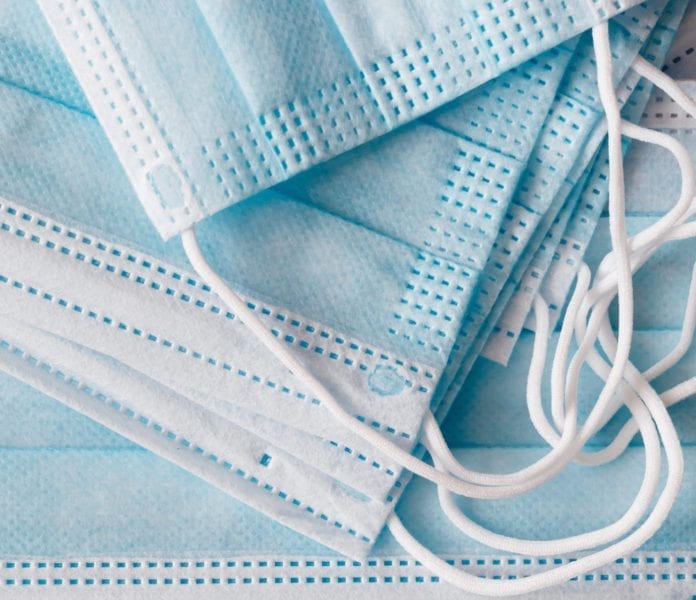 A man who said he stole overpriced face masks to give out to people on the street was given the probation act in light of his lack of past convictions.

Stephen Brannigan (34), with an address at Cope Hostel, Seamus Quirke Road, pleaded guilty to the single count of theft.

The court heard that on May 8 of this year, Brannigan took four boxes of face masks valued at €200 from Euro-Giant on Mainguard street, and left without paying.

When first asked if he wished to have this heard in the District Court by the Judge, or to take it higher in front of a judge and jury, Brannigan said “A judge and jury sounds nice.”

Judge Flann Brennan asked him if he wished to consult lawyer, to which he replied that he would be representing himself, as he had studied law, before asking what the charge was.

However, when the judge told him the details of the the theft charge, Brannigan said “I’m guilty of that”, and elected to have the case continue at the District Court.

The prosecution said that Brannigan indicated to Gardaí at the time that he intended to give the masks out to people on the street for free.

When asked about this theft, he told the court, “I thought that it was a terrible thing that people were having to pay for face masks in our current crisis.”

Judge Brenna said, “You simply can’t go around taking something because you have some ‘bee in your bonnet’ about something.”

However, in light of the fact that he has no previous convictions, Judge Brennan said that he was going to give Brannigan a chance, and apply the probation act.